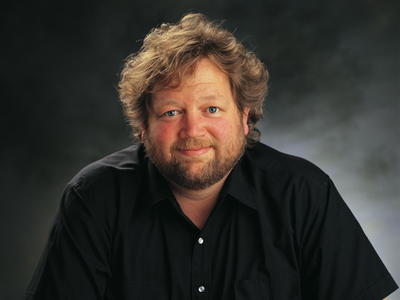 Tom runs what he calls “a culinary summer camp” where foodies of all stripes work in a busy restaurant kitchen. For the summer of ’09, he says campers will learn what it's like to grill on a full-flame apple wood broiler or a 32,000 btu burner. 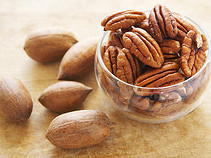 Tom Douglas, along with his wife and business partner, Jackie Cross, owns five of Seattle’s most exciting restaurants: Dahlia Lounge, Etta’s, Palace Kitchen, Lola, and Serious Pie. With nearly 30 years in the business, Tom helped put Seattle on the culinary map by cooking global cuisine with regional and seasonal ingredients. All of Tom’s restaurants are located in downtown Seattle.

Tom is the author of three cookbooks, Tom Douglas’ Seattle Kitchen, Tom’s Big Dinners, and I Love Crab Cakes.. Tom also hosts his own weekly talk radio show, In the Kitchen with Tom and Thierry, on 710 KIRO.

Tom and Jackie live in Seattle, Washington, with their daughter, Loretta.

As long as I can remember, and long before that, my family has made these rolls (similar to cinnamon rolls) for most every holiday. My brother and sisters always fought for the gooey middle rolls, but I love the ultracaramelized golden-brown corners. 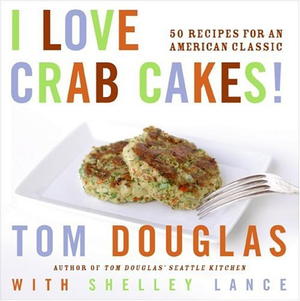 I Love Crab Cakes! 50 Recipes for an American Classic 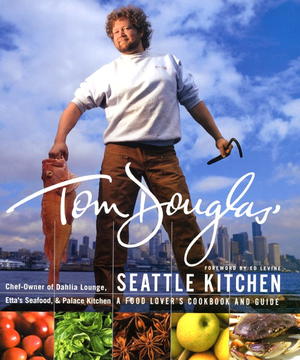 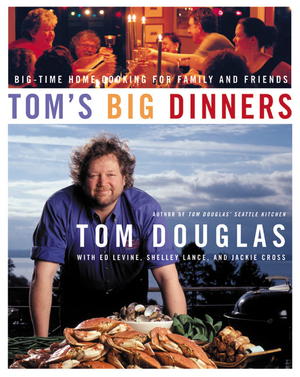