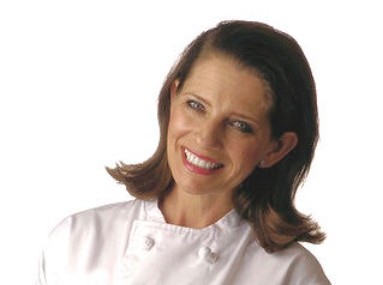 Tiffany is a nationally certified group fitness instructor with more than 25 years of experience. She specializes in cycling, personal training, yoga, Pilates and Tai Chi and pairs her passion for food with her love of fitness. 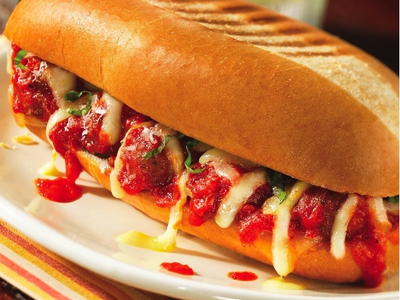 Tiffany Collins is a nationally recognized culinary professional and currently serves as  spokesperson for the Texas Beef Council. As part of her job, she appears on any number of television and radio programs discussing and demonstrating tips and techniques for healthful beef recipes.

Tiffany has served as a foods and entertaining specialist for Southern Living Cooking School. In this role, she traveled to more than 40 cities to present cooking demonstrations, menu planning and entertaining ideas.

Tiffany studied culinary arts at Johnson and Wales University. She now lives in Austin, Texas, with her daughter Kennedy. Her website is www.tiffanycollins.net 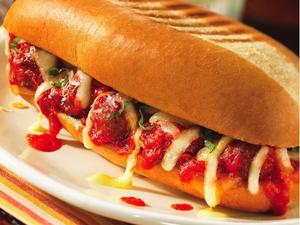 Meatball subs are delicious, but they can be tricky to eat without making a mess. So I sliced the meatballs to create an even sandwich a... 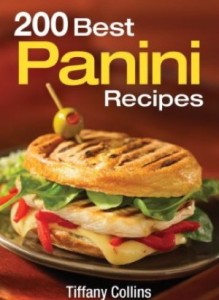