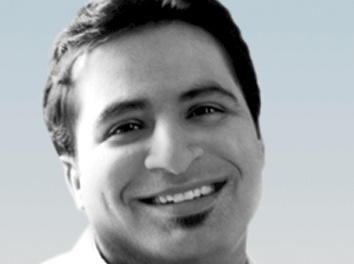 Suvir's farm, American Masala in upstate New York, is home to heritage livestock. Says the chef: "There will be no shortage of life on the farm, as we seek to populate the land with heritage breeds of poultry, goats, cattle, and sheep."

Suvir Saran’s Manhattan restaurant, Dévi, has earned widespread critical acclaim including a Michelin star. He also is the author of two widely acclaimed cookbooks, Indian Home Cooking and American Masala: 125 New Classics From My Home Kitchen. In 2004 when he opened Dévi with tandoor master Hemant Mathur, Suvir established new standards for Indian food in America. With a focus on health and wellness, he works tirelessly to bring Indian flavors and cooking techniques into American kitchens.

Recently, The Culinary Institute of America named Suvir chairman of Asian Culinary Studies for its World Cuisines Council. He also is collaborating on a casual dining restaurant at UC Berkeley. and will introduce a collection of porcelain dinnerware and kitchenware made by Wade Ceramics.

Suvir is a contributor to Food Arts magazine and teaches across the country and beyond. His television and radio appearances include: NBC Today; Travel Channel’s Epicurious TV; FOX9 Minneapolis with Andrew Zimmern; FOX4 Good Day Dallas; BBC Radio "The World”; APM “The Splendid Table”; WBEZ-FM "848 with Steve Dolinsky"; WHYY-FM "A Chef's Table with Jim Coleman;" KGO Radio "Dining Around with Gene Burns," among many others. Saran is also a featured chef in the national public television series How To Cook Everything: Bittman Takes On America’s Chefs and Food Trip with Todd English.

When he is not traveling, he enjoys working on his 68-acre American Masala Farm in upstate New York. His website is www.suvir.com. 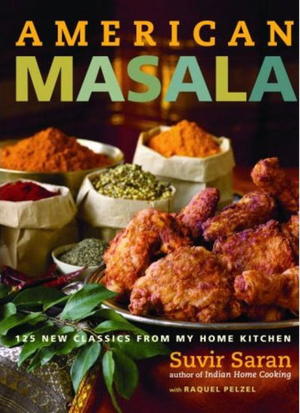 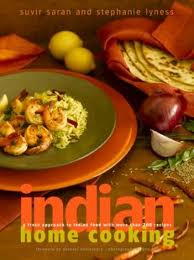