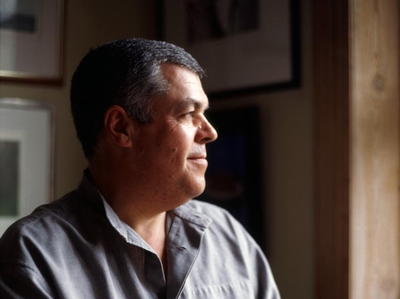 In 2005 the British magazine Waitrose Food Illustrated designated Roast Chicken and Other Stories as the “one of the most useful cookery books of all time.” 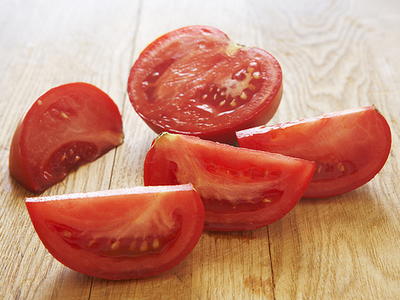 Simon Hopkinson was born in 1954 and grew up in Bury, Lancashire, where his love of good eating was established at the kitchen table. He left school at seventeen to work in the kitchen of Yves Champeau, the chef-patron of the Normandie in Birtle where the flavors of regional French cooking made a lasting impression on him. He established The Shed in Dinas at the age of 21, and in 1978 became the youngest chef to win an Egon Ronay star.

In 1983 he launched himself on the London restaurant scene as chef at the newly opened Hilaire on the Old Brompton Road and soon found himself an acclaimed young chef in that era. His friendship withTerence Conran led to the opening of Bibendum in 1987, where he worked as chef until 1995 when he retired to concentrate more on his writing.

Simon’s regular column in the Independent won him the Glenfiddich Award for Cookery Writing three times. His book Roast Chicken and Other Stories won both the Andre Simon and Glenfiddich Awards for 1995 and was voted the most useful cookery book of all time in a survey of food writers, chefs and restaurateurs. His other books include Gammon and Spinach and Second Helpings of Roast Chicken

One critic wrote of Roast Chicken and Other Stories that “nobody has written a book about food as important, with as natural an understanding of ingredients.” 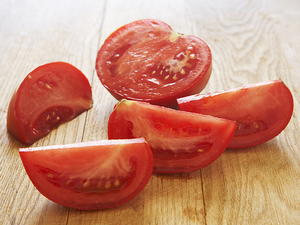 This very simple dish is a great favorite. Its success lies in the fact that there are very few ingredients other than a good chicken an... 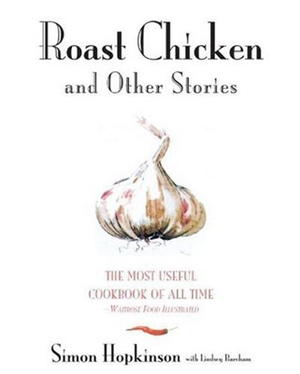 Roast Chicken and Other Stories 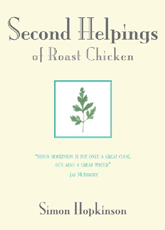 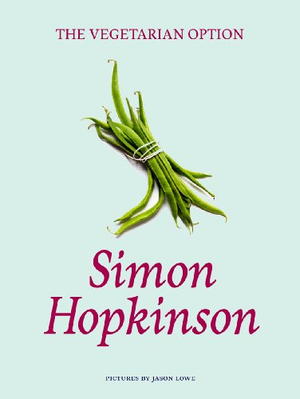