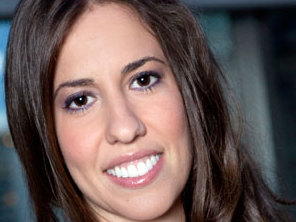 In 2011, she competed on Food Network Challenge and won the show’s $10,000 prize for her 3-feet tall dinosaur-shaped cake, complete with a moving head and tail and a habitat of dry ice for extra effect. 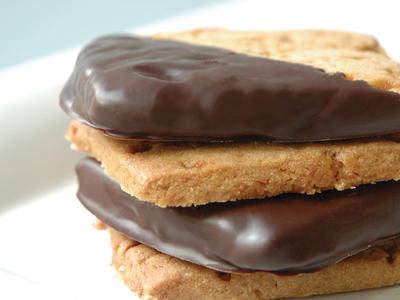 Sarah Levy developed a passion for all things sweet at an early age. In 2004, her passion became her profession when she launched Sarah’s Pastries & Candies, making fine chocolates out of her mother’s kitchen.

Sarah opened her first retail store on Oak Street near Chicago’s Magnificent Mile in 2005 and soon expanded her offerings to include morning pastries, specialty and wedding cakes, cookies, chocolate gift baskets and other delectable pastries. She later moved her shop to a larger location nearby and opened a second store inside Macy’s on State Street in 2007.

Sarah showcases many of her bakery’s popular recipes in her cookbook Sweetness: Delicious Baked Treats for Every Occasion which was released in 2009 and is now in its fourth printing. She is also the dining editor for Today’s Chicago Woman magazine.

Sarah’s Pastries & Candies was named one of the nation’s Top Ten Candy Stores by USA Today.

Sarah was honored with the YWCA Promise Award in 2007 and in 2010 she was nominated for a Jean Banchet Award for Celebrity Pastry Chef.  She has trained at several of the country’s top restaurants and bakeries, including Spago Beverly Hills, where she apprenticed under the James Beard award-winning pastry chef Sherry Yard, and Bittersweet Bakery in Chicago.  Sarah is a graduate of Northwestern University, French Pastry School of Chicago and Francis W. Parker School. 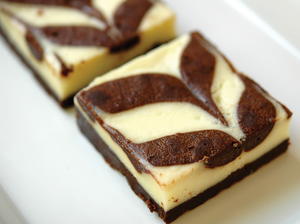 A tray of fresh brownies is one thing, but a tray of cream cheese brownies is decadence on another level! In this recipe for Rafael's Righteous Cream Cheese Brownies, chocolate and cream cheese create an unstoppable force. You'll love having this brownie recipe up your sleeve the next time you want to bake something special, unique, and a bit luxurious, too. 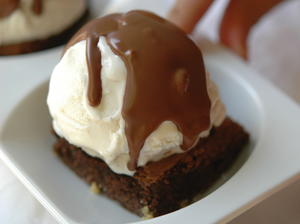 Editor's Note After a long day at work or a busy day of running errands, why not treat your family to Mom's Fudge Brownie Sundae? This recipe is easy to make and will satisfy just about every sweet tooth. 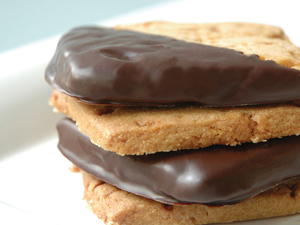 Send off your friend with your very besta dozen toffee sugar cookies. This is Chef Rafaels recipe, and it was featured in Chicago magaz... 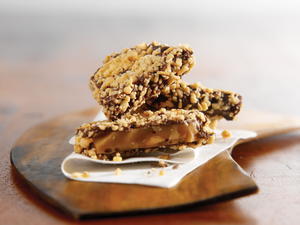 It doesnt matter whos making the dinner No one in her right mind would turn down a box of handmade chocolate-almond toffee. This candy... 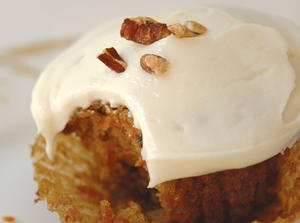 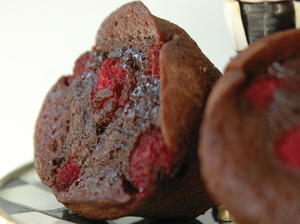 No frosting is necessary for these Naked Cupcakes - they're delicious all on their own! Raspberries and chocolate are a decadent combination that make this cupcake recipe a winner every time. Easy to make and even easier to eat, you'll love making these cupcakes for all your friends! 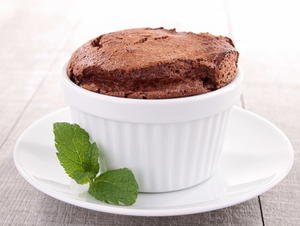 Did your jealous side rear its ugly head? Trying to make amends? Timing is everything with these chocolate soufflés, so make sure that th... 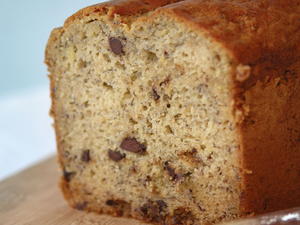 Are you heading home for the holidays and trying to mentally prepare yourself for the headache with the amiable name “traveling”? Unfortu... 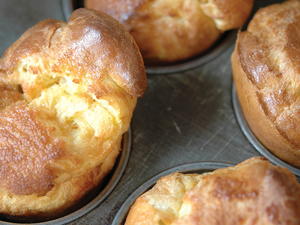 My uncle Page is known more as my family’s in-house technical support guy, but it turns out that he has a few culinary tricks up his slee... 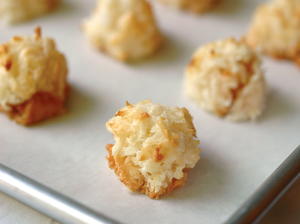 Throughout history, Jews have had to pass on some great treats during Passover, but not any more! This recipe for Rafael’s coconut-aprico... 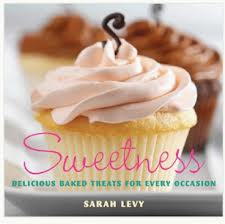