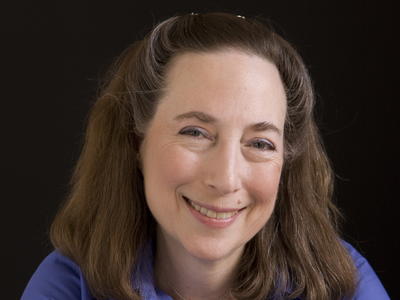 As well as being called the Diva of Desserts,  Rose has been called the “most meticulous cook who ever lived.” Her mother was a dentist and Rose has been known to use delicate dental tools for fine cake work. 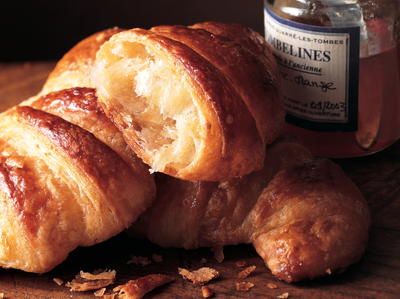 Rose Levy Beranbaum is a cookbook author, cooking teacher, and all-around expert on everything and anything to do with baking.

Rose’s first book, The Cake Bible, was the 1988 winner of the IACP/Seagram Book of the Year and the NASFT Showcase Award for the cookbook that has contributed most to educating the consumer about specialty foods. A culinary best-seller, The Cake Bible is currently in its 50th printing.

Rose’s second book, Rose’s Heavenly Cakes, won the award for the best baking book from the International Association of Culinary Professionals in 2010, as well as the organization's award for Cookbook of the Year, which is given to the best overall cookbook.

Rose’s Christmas Cookies won the James Beard Best Book in the Dessert and Baking Category in 1990 and The Pie and Pastry Bible, published in 1998, was named by Food and Wine magazine as one of the “Best of the Best: The Best Recipes from the Best Cookbooks of the Year” and the Coffee & Cuisine “Best Cookbook” award.

The Bread Bible was the 2003 winner of the Gourmand World Cookbook Awards in the Best Bread Book Category. It was listed by Publisher's Weekly and Food & Wine magazine as one of the top ten books of 2003, and by Fine Cooking as one of the top 12 books of the year.  Her much anticipated new book, The Baking Bible will be released in November 2014.

Rose has a product line called Rose Levy Bakeware, and has produced Rose's Heavenly Cake Strip, a silicone halo that produces particularly even layer cakes. She has also partnered with New Metro Design of the famed Beater Blade, and in February 2014 will launch the Rose scale by Escali.

Rose is a contributing editor to Food Arts Magazine where her 2000 article, “Rose’s Sugar Bible" received two awards: The Association of Food Journalists Award for the Best Food Feature in a Magazine and The Jacob’s Creek World Food Award for Best Food Article. She is also a contributor to The Washington Post, Fine Cooking, Bride's, Reader's Digest, and Hemispheres. Rose has been inducted into the James Beard Foundation/D'Artagnon Who's Who of Food and Beverage in America.

An internationally known food expert, Rose also has been a featured presenter at the Melbourne Food & Wine Festival and the Oxford Food Symposium.

Rose is a popular guest on television shows such as The Today Show, The Early Show, Martha Stewart, and Charlie Rose, and has appeared on The Food Network and PBS. For PBS, she was on Master Classes of Johnson & Wales and Seasonings with Dede Wilson. Rose is also the expert behind a public television cooking series called Baking Magic with Rose Levy Beranbaum. The series started in 2004 on PBS stations across the country.

She and her husband Elliott live in New Jersey. Her website is http://www.realbakingwithrose.com/ 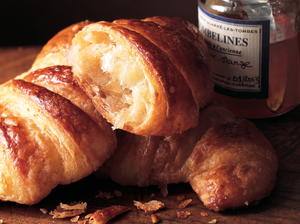 A well-made croissant has a crisp crust and a somewhat flaky crumb that is soft but never doughy. Croissant is actually the missing link ... 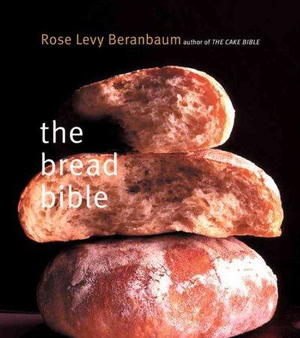