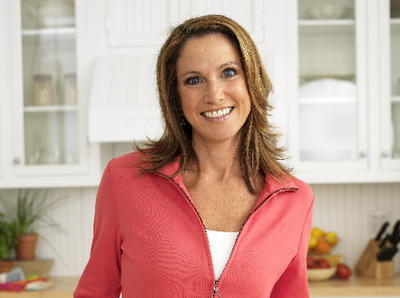 Robin is nothing if not reasonable and sensible. “Raising kids with healthy attitudes toward food will ultimately lead to older kids and adults who choose to eat in a healthy way,” she told the Miami Herald. 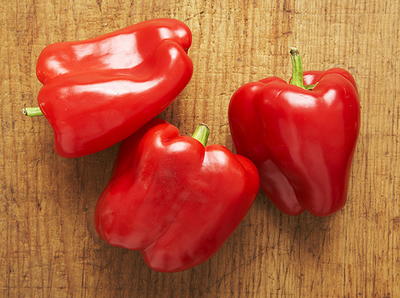 Robin Miller is a food writer and nutritionist whose programs, Quick Fix Meals with Robin Miller and Robin to the Rescue air on the Food Network.

Robin’s latest book is Robin Rescues Dinner: 52 Weeks of Quick-Fix Meals, 350 Recipes, and a Realistic Plan to Get Home-Cooked Dinners on the Table. Other titles include Robin to the Rescue, Quick Fix Meals with Robin Miller; Picnics; Verdure; The Newlywed Cookbook; The Daily Soup; and Jane Fonda, Cooking for Healthy Living.

Her recipes and nutrition features can be seen regularly in a variety of magazines, including Clean Eating; Experience Life; Guideposts; Cooking Light; Health; Fit Pregnancy; and Toddler.

Additionally, she has hosted home videos for Jane Fonda and cable television vignettes for the Food Network and a variety of food companies.

Robin has a master’s degree in Food and Nutrition from New York University, 1998, and her website is www.robin-miller.com. 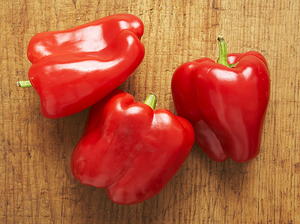 You can also make these peppers with ground turkey or ground chicken. When I make these, I like to use red peppers for their sweetness, but you can substitute green peppers (or any other color). And you can swap shredded Cheddar cheese for the Jack if desired. 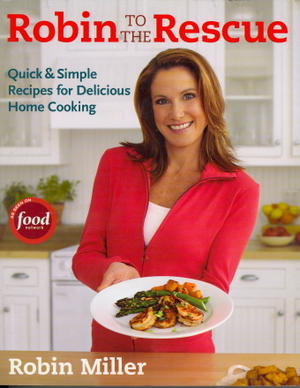 Robin to the Rescue