Robert is perhaps the nations only syndicated food-humor columnist. He has been called a “Jeff Foxworthy-style chef with an opinion on all things culinary” by the Lexington Herald-Leader.

Robert St. John is the executive chef, president, and CEO of several restaurants in Mississippi. His food and devotion to his southern culinary roots have earned him national acclaim, as has his writing.

Robert began self syndicating his weekly newspaper column six years ago and quickly amassed a loyal and fanatical following. His work caught the attention of national media outlets such as Time magazine and National Public Radio, the latter of which said: “The Mississippi restaurateur, food columnist, and chef treats his subjects with humor and a lot of down-home conversation.”

He has been featured on the Food Network, The Travel Channel, and the Turner South network. He currently is developing two television projects.

Robert is a self-taught cook who was named the state’s top chef by Mississippi Magazine in 2006, 2007, and 2008. The Purple Parrot Café was named the best fine-dining restaurant in Mississippi in 2007 and just received a Four-Diamond rating from AAA. 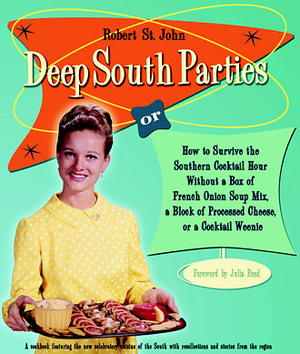 Deep South Parties: How to Survive the Southern Cocktail Hour Without a Box of French Onion Soup Mix, A Block of Processed Cheese, or A Cocktail Weenie 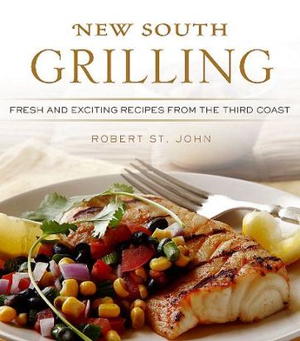