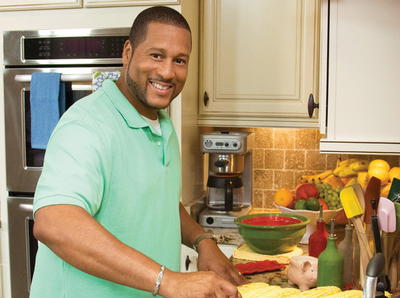 The Neelys’ Food Network show is filmed in their Memphis home, where they are surrounded by family and friends. The show airs seven days a week. 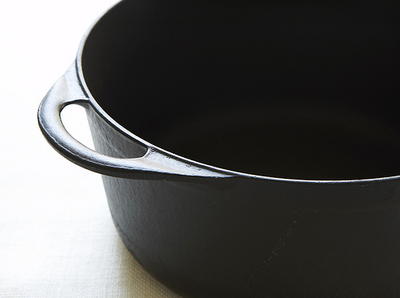 Patrick (Pat) and his wife Gina Neely are co-owners of Neely's Bar-B-Que, a Memphis, Tennessee, family restaurant that has become one of the most successful barbecue restaurants in the South. They currently have a Food Network show called Down Home with the Neelys.

The show premiered early in 2008 and became the highest-rated series debut in the five-year history of Food Network's "In the Kitchen" weekend block. It continues to enjoy top ratings.  The Neelys launched a second Food Network show in July 2008, Road Tasted with the Neelys, a cross-country search for specialty stores and family-run businesses that make hand-crafted, one-of-a-kind edibles. They just released their first cookbook titled Down Home with the Neelys.

Pat began working in the restaurant business at the age of 15, learning the art of barbecue from his uncle Jim Neely who taught him and his brother Tony how to cook real Southern barbecue by cooking the meat slowly with indirect heat. In February 1988, Pat and his three brothers, Gaelin, Tony, and Mark, opened their first restaurant in downtown Memphis with just a few tables and chairs, one barbecue pit, and $20,000 borrowed from their grandmother.

The Neelys now have two locations in Memphis and one in Nashville. Additionally, they operate several concessions in the Memphis FedEx Forum and their products are sold online and in grocery stores nationwide.

Neely's Bar-B-Que was awarded the 2007 Business of the Year by Memphis MED-Week (Minority Enterprise Development) and a Blue Ribbon Small Business by the U.S. Chamber of Commerce in Washington, D.C.

Pat is a board member of the Memphis Regional Chamber of Commerce, a member of the Shelby Farms Conservancy Board, and the immediate past chairman of board for the Memphis Convention and Visitors Bureau. In 2007, he was named Restaurateur of the Year by the Memphis Restaurant Association.

They live in Memphis with their two daughters. Their website is 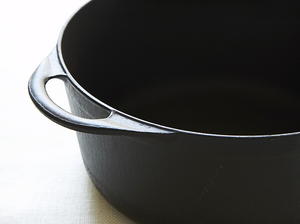 When you're firing up the grill and need some barbecue sauce, do you reach for a bottle of sauce you purchased from the grocery store? If you'd like to try something different this summer, then making a batch of Neelys Barbecue Sauce is in order. This sauce has more than 10 ingredients, but don't let that lengthy list dissuade from trying it. Neely's Barbecue Sauce is actually easy to make and can be stored in your refrigerator for up to two months. 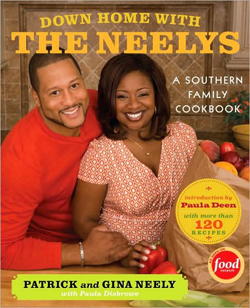