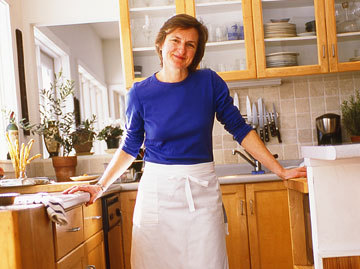 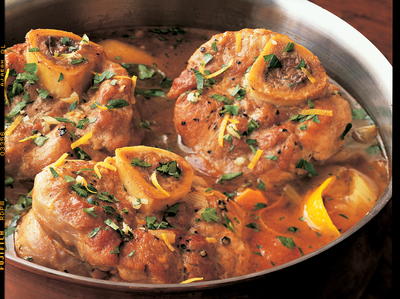 Molly Stevens is a food writer, editor and cooking teacher whose cookbooks,  All About Roasting (2011) and All About Braising (2004) both won a James Beard award and an International Association of Culinary Professionals (IACP) award. She has been described in the New York Times Book Review as “a beautifully clear writer who likes to teach”.

She has worked on numerous other books. She and Fran McCullough edited The Best American Recipes and The 150 Best American Recipes: Indispensable Dishes from Legendary Chefs and Undiscovered Cooks. The latter was nominated for an IACP award. She coauthored One Potato, Two Potato with Roy Finamore, and also wrote New England, part of the Williams-Sonoma New American Cooking Series.

Other editorial projects include The All New Joy of Cooking, Williams-Sonoma Kitchen Companion, and several books by Anne Willan: Country Cooking of France; From My Château Kitchen; and Cooking with Wine.

Molly lives in northern Vermont where she teaches cooking classes on Craftsy including, Master the Braise and Roasting Techniques. Her website is http://www.mollystevenscooks.com. 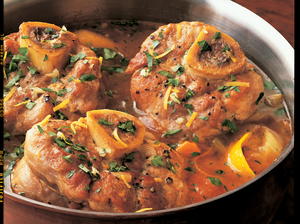 Osso buco is Italian for "bone with a hole," referencing the marrow hole seen in the bone of a veal shank. This traditional Italian recipe, Osso Buco alla Milanese, is a delicious braised veal dish served with tender vegetables and garlicky gremolata. While it seems complicated, this osso buco recipe is surprisingly easy - and so delicious you'll be making it again and again. 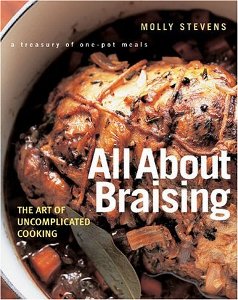 All About Braising: The Art of Uncomplicated Cooking 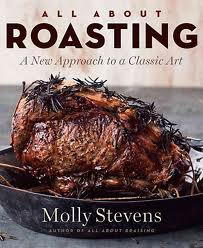