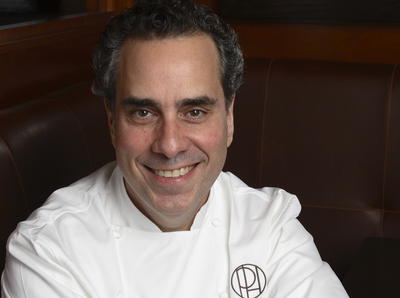 Michael has been guest chef at the International Hotel Show and the Chicago Restaurant Show. 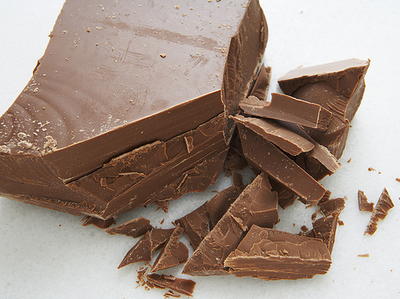 Michael Lomonaco is a restaurateur, chef, cookbook author, television host and teacher who recently opened Porter House New York in Manhattan’s Time Warner Center. Michael, who is known as a champion of American cuisine, has been part of the New York restaurant scene for years; this is the first time he has been at the helm of his own restaurant.

The chef has worked at many of the best restaurants in New York. He began at Le Cirque, where he worked with chefs Alain Sailhac and Daniel Boulud. In 1989, he was tapped to take over the kitchen at The 21 Club. At this time, the restaurant was in need of an overhaul and Michael rose to the challenge by updating the menu and turning the New York landmark into destination restaurant for food lovers.

He became chef of Windows on the World in 1997 and turned the legendary restaurant into one of the highest grossing and most popular spots in the city. He developed a sister concept to Windows called Wild Blue and revitalized the Greatest Bar on Earth, both at the top of the Twin Tower. Michael was the chef at Windows on the World at the time of the 9-11 attacks. Since then and opening Porter House New York, Michael consulted on menus and concepts for Noche and Guastavino’s restaurants in New York.

Michael is the host of Epicurious on the Travel Channel, where he has discussions with many of the world’s best-known food personalities. He was the host of Michael’s Place on the Food Network from 1995 to 2000.

He has appeared on a number of television programs, including The Today Show, The David Letterman Show, Good Morning America and PBS’ popular In Julia’s Kitchen with Master Chefs.

Michael lectures and teaches at CUNY (the City University of New York), the Culinary Institute of America, and the Institute of Culinary Education, to name a few.

Michael is strongly dedicated to community support.  In addition to co-founding the Windows of Hope Family Relief Fund, which gathered aid for restaurant workers’ families in the wake of September 11, 2011,  he participates in cooking demonstrations and events that benefit the March of Dimes, City Harvest and Share Our Strength. On May 6, 2011, Michael served as the Master of Ceremonies for the Flik Invitational Cook-off, an event to inspire young chefs and raise money for children’s culinary education. 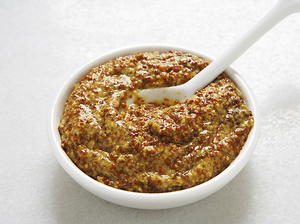 With slow, moist braising, short ribs turn succulent, tender, and intensely beefy. Here, the ribs are braised, then roasted, to bring out even more flavor. The braising can take place one, two, or even three days before the final grilling. To me, thats a cue to double the recipe and have enough ribs on tap for a second meal later in the week. 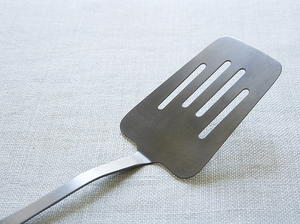 As much as any food can be associated with a city, Philadelphia is the provenance of cheese steaks. In countless eateries around the city... 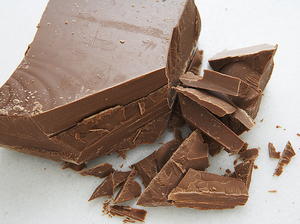 Truffles are a universal favorite, rich, elegant, and satisfying. So what makes them a nightly special? Well, in my mind, they’re one of ... 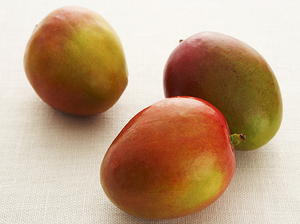 My favorite way to come up with a nightly special is to stroll through a market. I scour the aisles not just for what’s available but for... 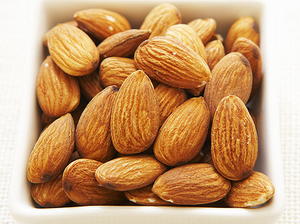 This recipe can be made with any or all of the following: mustard greens, collard greens, kale, escarole, or beet greens. It’s not just t... 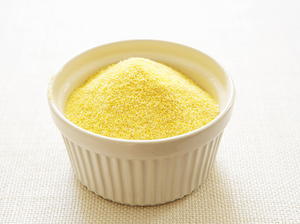 What in the world is a savory muffin? An “unsweetened” one that’s meant to be served with lunch or dinner rather than with breakfast or a... 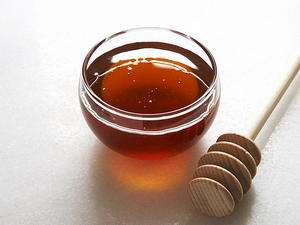 This dish is much simple than it reads or looks. The duck is pan-roasted on the stovetop and the lacquer comes together quickly in the sa... 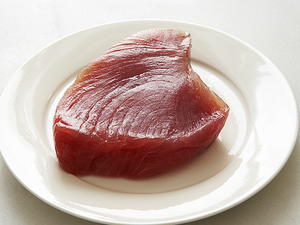 One of the first specials I offered when I was a sous chef at ’21’ was a peppered tuna steak. Believe it or not, it was something of a no... 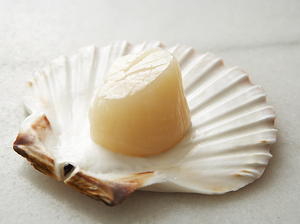 In the martini-glass and lounge-music world of 1950s and 1960s cocktail parties, “angels on horseback” was one of the top ten hors d’oeuv... 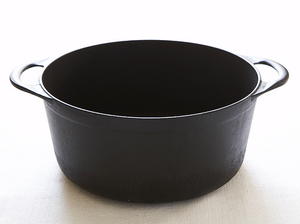 Paella with Chicken and Sausage

Some dishes are an event in themselves. Paella is one such classic, in part because of its riot of bright colors: yellow Valencia rice, b... 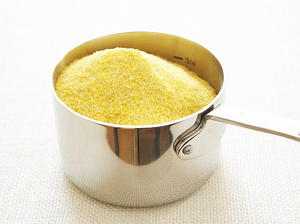 This is a valuable recipe to have in your repertoire because it can be used in a number of ways. The combination of small corn cakes and ... 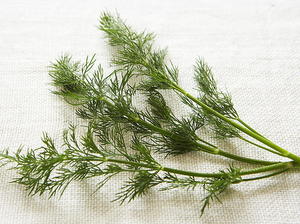 First served at Harry’s Bar in Venice, a carpaccio is traditionally made with raw beef. Modern chefs, beginning with Gilbert Le Coze at L... 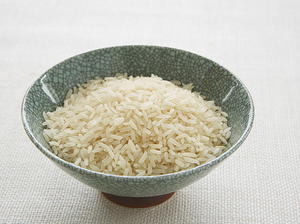 Basmati rice is the centerpiece of Indian and Pakistani cooking. I’m fascinated by how the individual grains elongate rather than plump a... 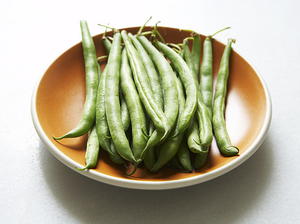 As delicious as green beans can be steamed or sauteed on their own or in salads, I find them more interesting when cooked with bold ingre... 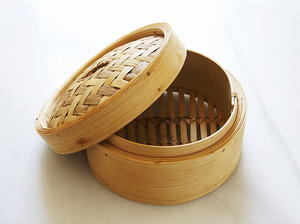 For decades now, steaming has been one of the preferred cooking techniques of the health-and weight-conscious, which might explain why ev... 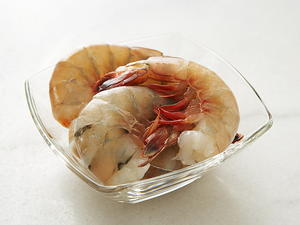 As a lifelong New Yorker, I’ve been privileged to enjoy foods and cooking styles from around the world, right in my own concrete backyard... 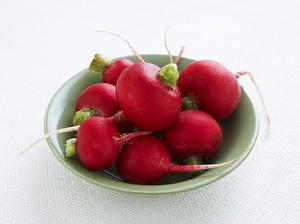 There are only a few tablespoons of grated ginger in this main-course salad, but what peppery zing they impart! Ginger offers a great opp... 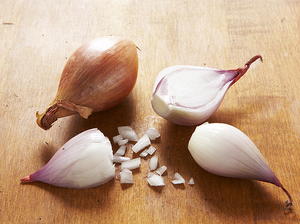 Sometimes classic dishes can be the most special of all because they evoke associations and memories, not unlike a favorite movie or song...