Maryana’s first book was a manual for the Kamado barbecue, which was sold at Reed and Cross, the business she and her husband founded in Eugene, Oregon. 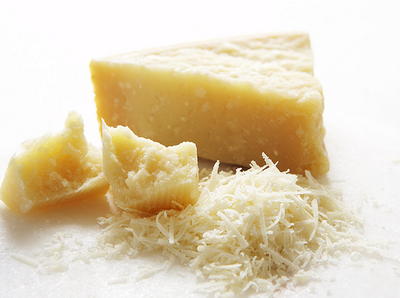 Maryana, a native of Oregon, is a home economist. When they were first married, she and her husband Reed started Reed and Cross, a small nursery and garden center in Eugene that grew into a large retail complex. As well as landscaping services, the company had a florist, deli, and gift shop where they sold wine, clothing, and gourmet cookware.

She and Reed sold the business in 1979 and since have been pursuing other interests. Clearly one of Maryana’s is cooking and writing.

Today, she and Reed live in Eugene, where she continues to write. 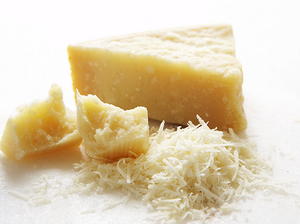 Your family will start raving as soon as they come in the door about the aroma that fills the air from these wonderful meatballs. A food ... 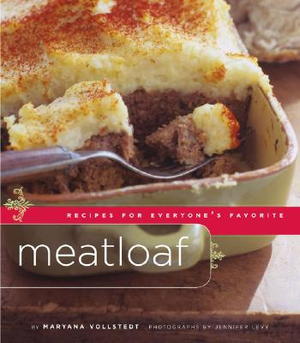 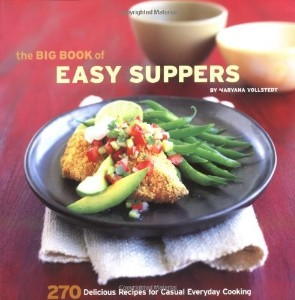 The Big Book of Easy Suppers