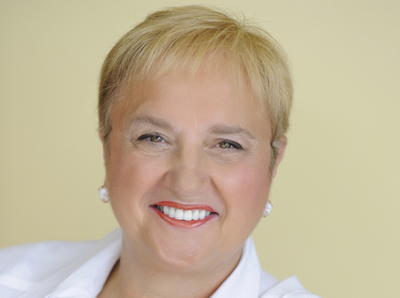 Lidia has also published a children’s book series based on her grandchildren, which includes Nonna Tell Me a Story: Lidia’s Christmas Kitchen, and Lidia’s Family Kitchen: Nonna’s Birthday Surprise. 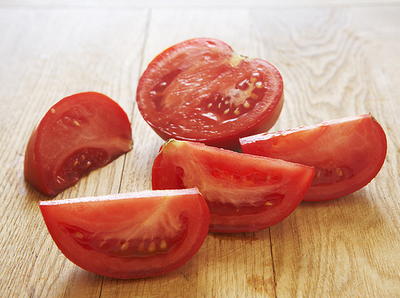 Lidia Bastianich is an Emmy award-winning public television host, a bestselling cookbook author, restaurateur and owner of a flourishing food and entertainment business. Lidia has married her two passions in life – her family and food – to create multiple culinary endeavors alongside her two children: Joseph Bastianich and Tanya Bastianich Manuali.

Lidia has authored, or coâ€authored with Tanya, nine cookbooks including Lidia’s Commonsense Italian Cooking, Lidia’s Italy in America and Lidia Cooks from the Heart of Italy.

Lidia, along with her children, Joseph and Tanya, is involved in some of the most critically acclaimed Italian restaurants in New York City, including Felidia, Becco, Esca and Del Posto, and also Lidia’s Italy Pittsburgh and Lidia’s Italy Kansas City restaurants outside of NYC.

In 2010, Lidia, along with her son Joe Bastianich, Mario Batali and Oscar Farinetti, opened Eataly, the largest artisanal Italian food and wine marketplace in New York City. A second Eataly outpost opened in Chicago in 2013. 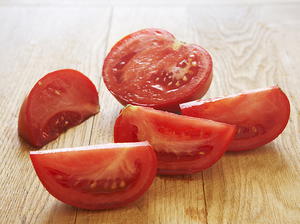 Capon soup is an Italian holiday tradition, but I like to use at least a little capon every time I make stock. I buy a capon, cut it in p... 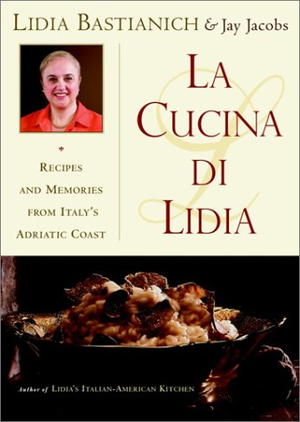 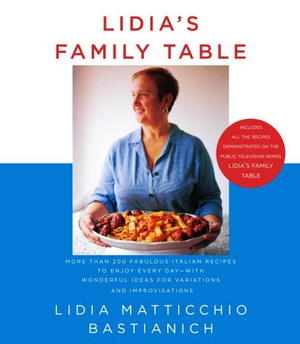 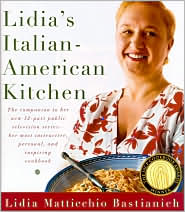 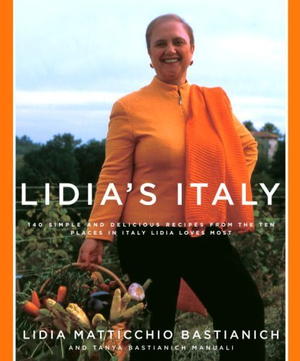 Party appetizers like chips and a jar of dip from the grocery store are always classic albeit safe choices. But if you really want… See more