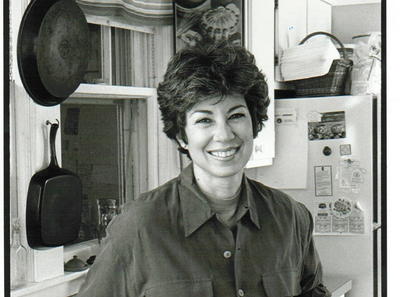 When one of her instructors at New York Technical College in Brooklyn suggested Leslie apply for a position at the Waldorf Astoria in 1972, she went for it. She was hired as a lowly “kitchen man” but soon was promoted to fish chef. A nationally acclaimed career was launched.

Leslie Revsin was a trail-blazer when it came to women in the kitchen. She was the first woman chef at New York’s famed Waldorf-Astoria — unheard of before she shattered that particular glass ceiling in 1973.

Leslie went on to open Restaurant Leslie in Greenwich Village, a bistro with only nine tables and a lot of personal attention. She quickly gained a reputation for being an early interpreter of nouvelle cuisine. Although she closed the restaurant after only four years, her highly regarded standing in the culinary world was well established.

In the following years, Leslie worked at a number of New York restaurants including 24 Fifth Avenue and the Bridge Café. In 1990 she became the chef at the Inn at Pound Ridge in Westchester County, New York, where she remained until 1995.

Leslie and her husband Philip Carlson moved to the Seattle area to be near Leslie’s daughter, Rachel Arp Ramstead, and her family. During that time, Leslie was diagnosed with ovarian cancer and died on August 9, 2004. 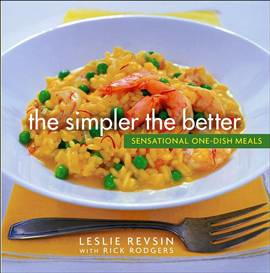