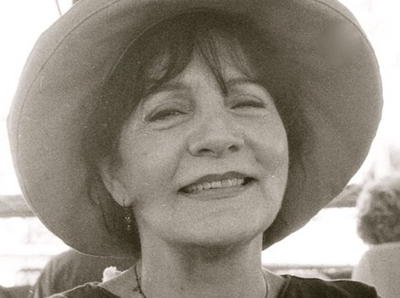 Before she was published, Julia was active in government and business in Britain and the U.S. Her cooking career began with the launching of  St. Mawr Sailing Cruises, Ltd., a charter boat operation that offered dining cruises aboard a 50-foot ketch on Long Island Sound. 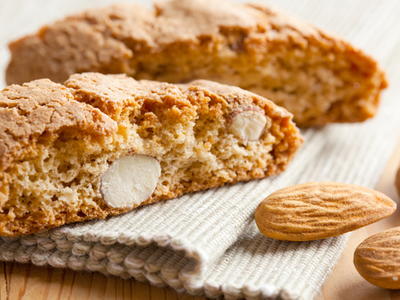 Julia della Croce is a journalist, author and teacher. She is regarded as a leading authority on Italian cooking and, according to New York Newsday, is “one of the country's top-flight cookbook writers.”

Julia’s other book titles include Pasta Classica: The Art of Italian Pasta Cooking, which was featured on the New York Times Book Review list of the year's best cookbooks; Antipasti, The Little Dishes of Italy; The Vegetarian Table: Italy  and Salse di Pomodoro: Making Italy's Great Tomato Sauces, Umbria: Regional Recipes from the Heartland of Italy, Veneto: Authentic Recipes from Venice and the Italian Northeast, and Roma: Authentic Recipes from in and Around the Eternal City. Her books, The Classic Italian Cookbook and Ultimate Pasta were published worldwide and translated into 13 languages.

Julia has broadcast extensively on American, Canadian and British radio and has made many appearances on national and regional television, including Regis and Kathie Lee, CBS, The Today Show, and the T.V. Food Network . She has also been featured on Italian and Japanese television.

The recognition she has received includes an award in 1992 by The James Beard Foundation distinguishing her as one of "America's Best Cooking Teachers." In 1993, she was honored for her contribution to Italian culinary literature at the Italian Embassy in Washington D.C. Her fourth book, The Vegetarian Table: Italy, was nominated for a James Beard Award in 1994. In 1999, she won the prestigious Diplome d'Honneur of France for the French language translation of her sixth book, La bonne cuisine italienne. In 2003, her book, Veneto, was nominated “Best Italian Cuisine Book” at the World Cookbook Awards in Spain.

Julia has lectured about the history of Italian cooking and culture for the Smithsonian Institution in Washington D.C., The Balch Institute for Ethnic Studies in Philadelphia, N.A.S.F.T in New York and San Diego, The New York Culinary Historians, the American Institute of Wine and Food, and other prestigious trade and educational institutions.

In addition to her publishing-related work, Julia has been a consultant and spokesperson for various Italian and American companies, including Ruffino wines, Bertolli olive oil, Consorzio del Chianti Classico, Consorzio del Parmigiano Reggiano, and several top-flight Italian restaurants based in Manhattan.

Julia was also affiliated with Oldways Preservation and Exchange Trust and  worked with Oldways on a number of projects about traditional foods, the Mediterranean diet, and teaching consumers about healthy eating.

Julia has lived in Canada, Italy, Scotland and England and has traveled extensively in the United States and abroad. Currently, she lives in Nyack, New York, with her husband and two daughters. 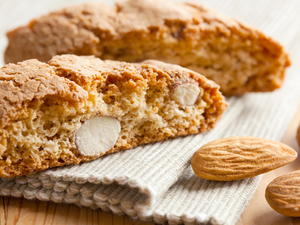 It's one thing to purchase biscotti from your favorite caf or grocery store, but it's quite another to make your own. If you've never attempted to make this type of cookie, then this Almond Biscotti recipe is for you. These delightfully crunchy cookies will be the perfect complement to your favorite cup of coffee or tea for a mid-afternoon snack. This easy cookie recipe can be made year-round, and it will also be a unique addition to your holiday cookie platter. 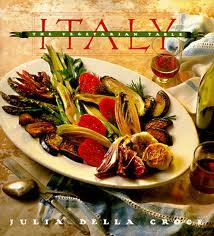 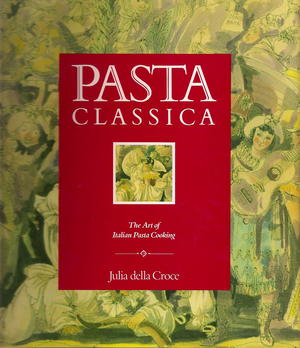 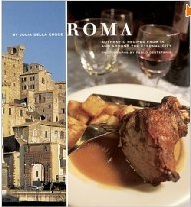 Roma: Authentic Recipes from In and Around the Eternal City 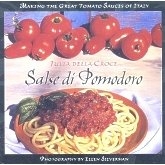 The Pasta Book: Recipes in the Italian Tradition 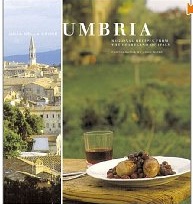 Umbria: Regional Recipes from the Heartland of Italy 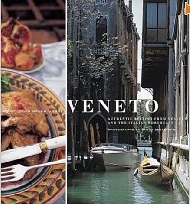 Veneto: Authentic Recipes from Venice and the Italian Northeast