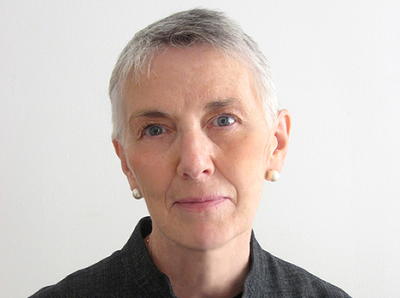 Judie has written or coauthored more than 80 books. She still has time to develop food products and consult with restaurants. 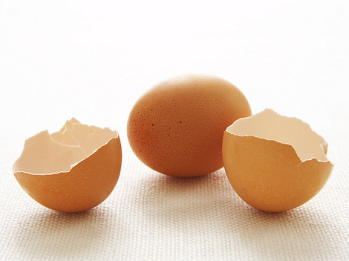 Judith Choate is a writer, chef and pioneer in the promotion of American food. She  owned and operated a retail bakery, food shop and catering business called Mom’s Meals, Inc. in New York until 1985. Since, she has worked in the field of menu and restaurant development as a consultant for companies such as Heinz, national restaurant chains, small airlines and health food shops. Additionally, Judie has worked as a project and recipe developer and food stylist for companies as diverse as Perdue Foods, Inc. and McCann’s Irish Oatmeal.

Among Judie’s many books are The Gift Giver’s Cookbook, Hot!,  Great American Pie Book, named one of the best cookbooks of the year by People Magazine, and The Ubiquitous Shrimp.

Judie was Dean Fearing’s collaborator on the two Mansion on Turtle Creek cookbooks as well as writer/editor for Arlene Feltman Sailhac’s DeGustibus at Macy’s cookbook series. Among her many other efforts are Rebecca Woods’ The Splendid Grain, which won both the IACP and James Beard awards for best cookbook of the year; Charlie Palmer’s Great American Food, Casual Cooking  and The Art of Aureole. The most recent book under her own name is A Reader’s Cookbook for Red Rock Press and 2011 will present Fundamentals of Bread Baking for The French Culinary Institute, Milk and Cookies for Chef Tina Casaceli, The Best Little Book of Preserves and Pickles for Red Rock Press, and a book for Shinsei Restaurant.

Books published in 2006 were New American Kitchen Classics featuring second-day dishes with Chef David Burke, Cooking at Molyvos with Chef Jim Botsacos, Twenty Five Years at DeGustibus at Macy’s with Arlene Feltman Sailhac. Books published in 2007-08 are Fundamentals of Classic French Cooking for The French Culinary Institute, winner of the 2008 James Beard Foundation award for best professional cookbook;  Welcome to Michael’s with Michael McCarty, A Year in Chocolate with Chef Jacques Torres, and Dining at Delmonico’s for Delmonico’s restaurant.  In 2009, Fundamentals of Classic French Pastry for The French Culinary Institute and Cooking For a Vegan Life with Chef Michael Wafelbakker.

In addition, through her company, Custom Cuisine, Judie works as a consultant in product development, most specifically creating lines (both recipes and actual production) of restaurant-quality specialty food products and entrées for commercial distribution as well as in marketing, restaurant development, and culinary presentations.  In this capacity, she has been consultant to such internationally-known chefs as Charlie Trotter, David Burke, and Charlie Palmer as well as to companies such as Heinz, Starbucks and Costco.

She is also at work on projects of her own with her husband, photographer Steve Pool. Judie and Steve live in New York state. Their website is 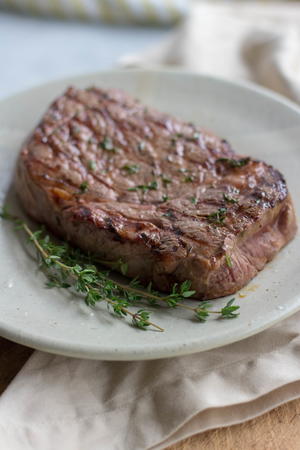 This is, to us at Delmonicos, the one and only Delmonico Steak. We use a boneless, twenty-ounce, prime rib-eye steak that has been aged ... 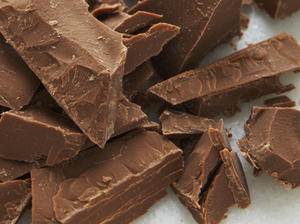 When chocolate is melted, the molecules of fat break up and separate. To reunite them so that you have a workable mix, you must stabilize the chocolate through a heating and cooling process that is known as tempering. This is the most basic skill to master if you want to work successfully with chocolate that you plan to use for candies or pastry decoration. 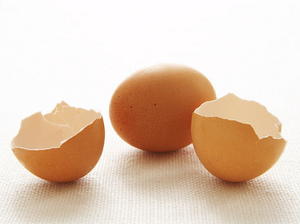 At Delmonicos, Baked Alaska is one of the most frequently requested desserts. The ice cream and cake flavors change to reflect the seasons. Although we serve it in individual portions at the restaurant, this recipe is for one large cake meant to be cut into individual slices. 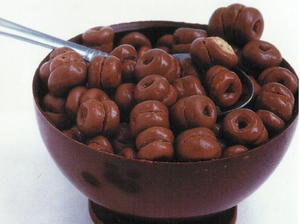 This is an easy-to-make, kid-friendly treat, especially in the summer when no cook wants to heat up the kitchen. I first made this with c... 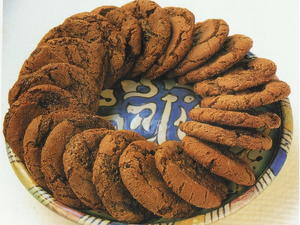 Spice and chocolate is one of my favorite combinations. These cookies are crisp on the outside and chewy and moist on the insideperfect... 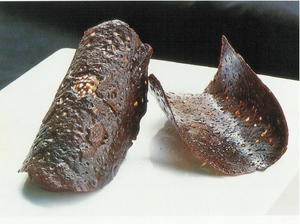 Here is a way to make a great-shaped cookie that can be a pretty element in an ice cream dessert for your next party at your home. The curved shape of these cookies gives it great lines on a plate with fruit, custard or ice cream. The French cookie is named after traditional roof tiles found in France and other Mediterranean locations. To get this curved shape you can take the dough and drape it over a rolling pin or wine bottle. Specially designed pans are also available for purchase to make tuiles. Bon appetit. 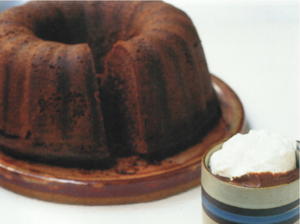 Rich with the flavors of fall and winter, this sensational snacking cake is aromatic with spices, moist with mellow pumpkin, and studded ... 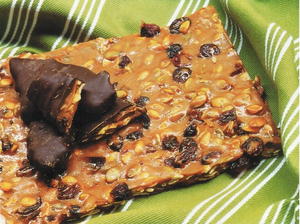 Brittle with Pumpkin Seeds and Cranberries

The flavors of this candy are awesomethe sweet brittle absolutely pops with the tartness of the cranberries mellowed by the delicate pep... 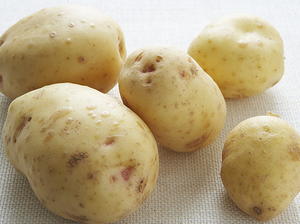 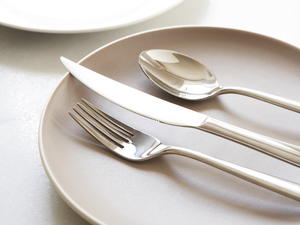 Top off a sizzling steak with a bit of what we call "Meat Butter," a herbaceous compound butter mix that is easy to make and simple to ke... 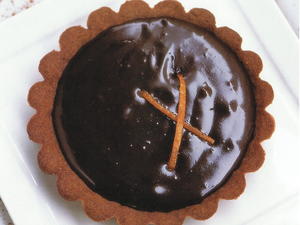 These sophisticated little tarts can be made with any pastry, but I particularly like the combination of rich chocolate and tasty nut pas... 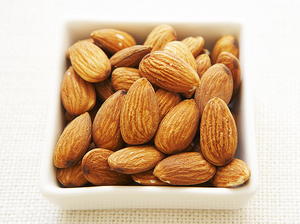 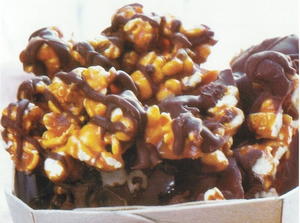 I didn’t know that Halloween was such a big holiday until I came to the States. Now, I’m the first to put on a costume and engage in holi... 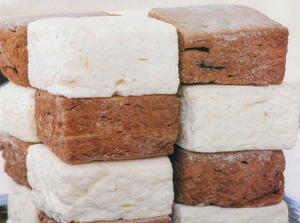 There is nothing quite like homemade marshmallows. Used for topping cups of steaming hot chocolate, in gooey homemade s’mores, or simply ... 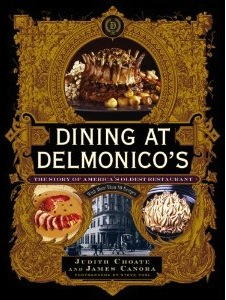 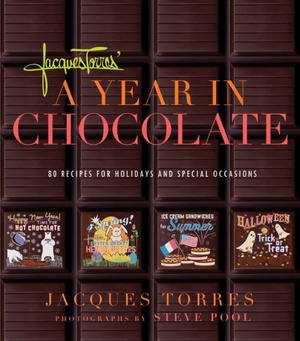 Jacques Torres' A Year in Chocolate: 80 Recipes for Holidays and Special Occasions