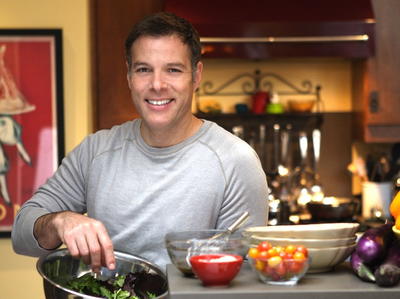 By the time he was in high school, Joey was an aspiring magician who called himself “Altman the Magnificent,” was playing guitar in a local rock band, and was working as a short-order cook in a local diner. 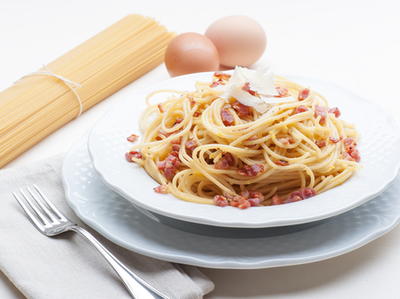 Joey Altman is a San Francisco-based chef who is a television host, cookbook author, restaurant consultant, food and wine educator, and public speaker.

Joey is the author of Without Reservations: How to Make Bold, Creative, Flavorful Food at Home, which he wrote with Jennie Schacht. In 1998, he launched food-magazine television show called Bay Café, which won the James Beard Award for best local cooking series in 2000, 2001, and 2006. He also hosts Appetite for Adventure and Tasting Napa, programs on the Food Network. Joey also has been the chef-spokesperson for Diageo Chateau & Estate Wines since 2005.

Joey grew up in a resort town in the Catskill Mountains, where his mother worked at the famed Grossinger’s Hotel -- one of the top venues on the Borscht Belt entertainment circuit. This meant that Mel Brooks, Bill Cosby, and Lionel Hampton, among other entertainers, were his early inspirations. At the same time, Joey’s culinary skills were developed at a young age by cooking at family parties and celebrations.

After college, Joey traveled to France to train with some of France’s finest chefs, including Lyon's Bernard Constantin and Jean Brouilly, following the rigorous apprenticeship program of French kitchens. Joey  returned to America to work at Harvest restaurant in Cambridge, Massachusetts, with Bob Kinkead, one of  the creative forces behind the new American cuisine of the 1980s.

He next worked under Emeril Lagasse at Commander’s Palace in New Orleans, after which he continued his travels and culinary adventures in the American South and Southwest, the Caribbean, and Mexico. Upon arriving in the San Francisco Bay Area, Altman worked at Stars and other San Francisco restaurants. He also worked for legendary rock concert impresario Bill Graham, cooking backstage for people like Sting, Eric Clapton and the Grateful Dead.

Joey was most enchanted by dishes inspired by the cooking of the Caribbean and Africa that he created at Miss Pearl’s Jam House, which he opened with SOMA pioneer restaurateur Julie Ring and Jeff Gradinger in 1989. This experience catapulted him to the forefront of the highly competitive Bay Area restaurant scene.

Today, Joey appears at many benefits and food-related events in the Bay Area and around the country. He also plays guitar in the Backburner’s Blues Band, a blues-rock group composed of other Bay Area chefs and food professionals. The group occasionally jams at San Francisco rock clubs and plays local benefits.

He lives in San Francisco with his wife, son, and two daughters. His website is http://www.joeyaltman.com/JoeyAltman/Without_Reservations.html

When making hors doeuvres, chefs will sometimes use good-quality store-bought products for quick flavor. I love to spice things up with ... 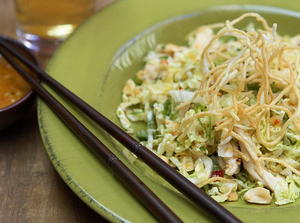 There arent many salads on a Chinese restaurant menu, but this one, that many do make, rocks! Its refreshing and zingy at the same time... 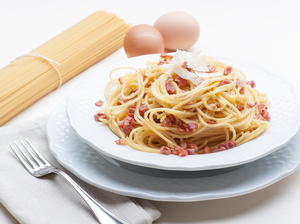 Theres a reason certain dishes never go out of style. This classic Italian pasta is so rich and flavorful, its worth the occasional ind... 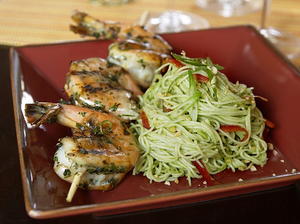 This dish is awesome for grilling and serving in the backyard with friends. The marinades bright and spicy flavors contrast perfectly w... 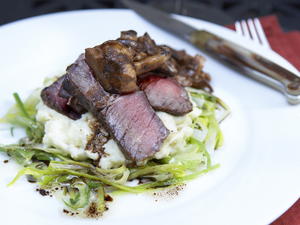 A good chef knows that less can be more. Treating a good ingredient simply is sometimes the key to unlocking great flavor. Here, I showca... 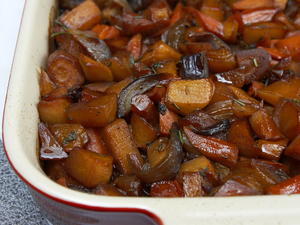 Great chefs have the talent for turning simple, seasonal ingredients into spectacular dishes. This is one way I have learned from my che... 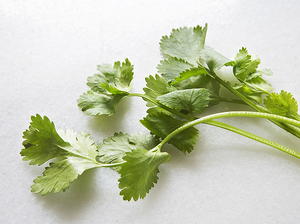 This Asian-inspired pesto is just the kind of back-pocket sauce a chef loves to have on hand to perk up a variety of dishes. I toss it wi... 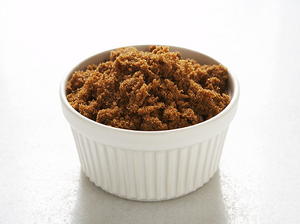 This Japanese method for preparing fish has been around for a long time, but it became trendy after superstar chef Nobu Matsuhisa made it... 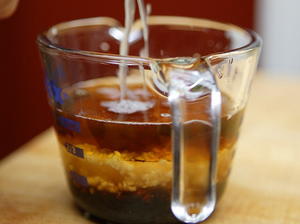 This is my version of the sushi bar favorite Goma-ae. The secret is to infuse aromatics into the spinach as it cooks, then squeeze all t... 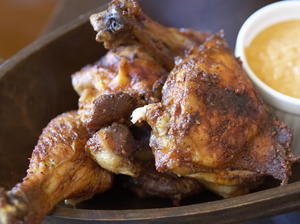 This recipe is a great example of bistro cooking, Spanish style. Chefs don’t always work with the rarest, most expensive foods. They are ... 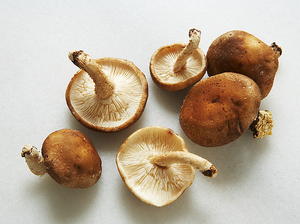 Chefs know that roasting vegetables is a great way to concentrate their flavors. Tomatoes, small onions, and mushrooms are roasting favo... 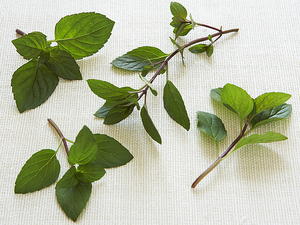 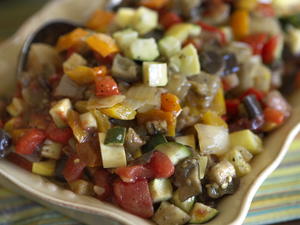 Taking a little extra time with individual ingredients coaxes the best from each. The result is an exciting dish with lots of flavor var... 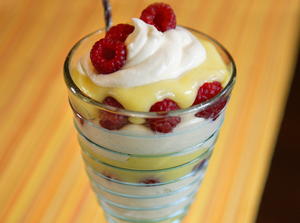 The lemon-lime curd can be prepared up to a day ahead, making for quick-and-easy assembly at serving time. It’s easy and elegant, rich ye... 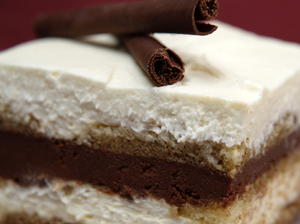 Restaurants are often the setting for celebrations and have at least one show-stopping dessert on the menu for a grand finale. Here’s my ... 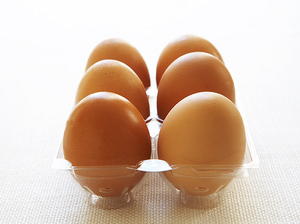 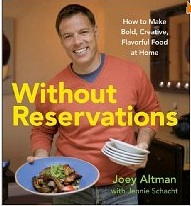 Without Reservations: How to Make Bold, Creative, Flavorful Food at Home