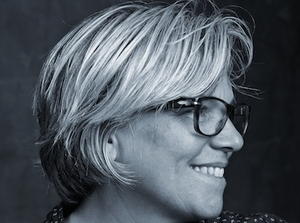 Jody Williams is a chef, restuarant owner, and cookbook author.

Raised in California, Jody relocated to New York City at the age of 24, she set out at 25 to prepare American cuisine across Italy with chef Kathy Casey. There, she learned about Italian cuisine.

In 2011, Jody tried her hand at French opening Buvette in New York's West Village.  Jody's first cookbook, Buvette: The Pleasure of Good Food, was released in 2014. 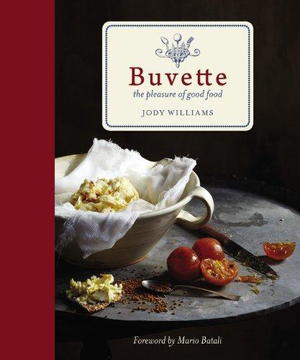 Buvette: The Pleasure of Good Food