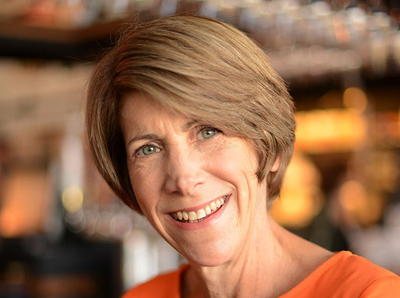 Janet first gained an appreciation for cheese and French cooking in general when she spent a college semester in France. When she returned home, she began to incorporate a cheese board into nearly every meal. “It’s a good excuse to sit for awhile longer,” she says. 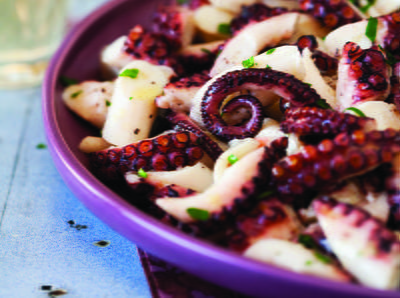 Janet Fletcher is a cookbook author and food writer who trained at the Culinary Institute of America, and at the celebrated Chez Panisse restaurant in Berkeley, California. She is a staff food writer for the San Francisco Chronicle, where her work has won three James Beard Awards.

Janet has written on wine and food topics for numerous national magazines, including Saveur, Food & Wine, Metropolitan Home, Fine Cooking and Bon Appétit. She is the author or co-author of 20 cookbooks, including Cheese & Wine: A Guide to Selecting, Pairing, and Enjoying; The Cheese Course; Pasta Harvest and Fresh from the Farmers’ Market. A collaboration with Michael Chiarello, Michael Chiarello’s Casual Cooking, won an International Association of Culinary Professionals cookbook award. 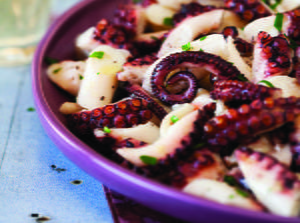 Make a creative meal for your friends and family with this recipe for Marinated Octopus Salad with Olive Oil and Lemon. The best thing about this seafood recipe is that it will teach you how to cook octopus. After the octopus is cooked to tender perfection, it is tossed with a marinade made from olive oil, lemon juice, parsley, and garlic. 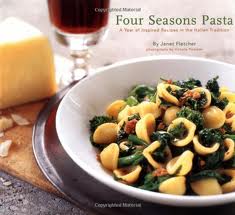 Four Seasons Pasta: A Year of Inspired Recipes in the Italian Tradition 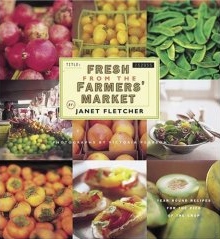 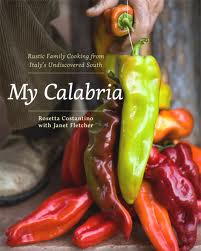 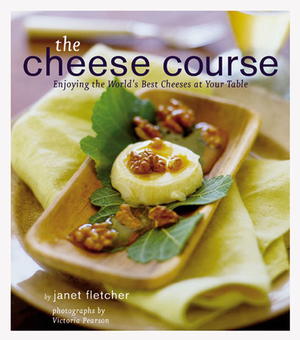 The Cheese Course: Enjoying the World's Best Cheeses at Your Table 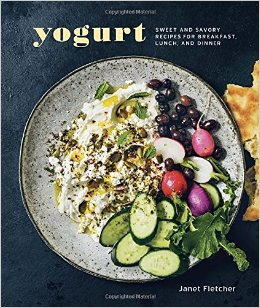