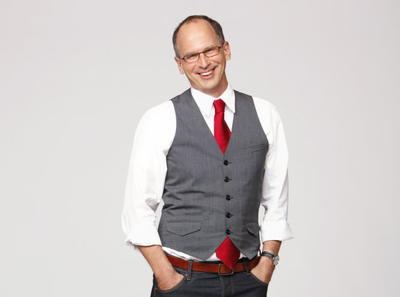 James lived in India and Indonesia, and has traveled to more than 40 countries

Additionally, he was editor of Saveur: The New Classics Cookbook, Saveur: The New Comfort Food, and Saveur: The Way We Cook, a book of food photography. He also wrote his own cookbook, Cradle of Flavor: Home Cooking from the Spice Islands of Indonesia, Malaysia, and Singapore, which won the 2007 James Beard Award in the Asian cookbook category. It won an IACP award in the international category, as well.

Cradle of Flavor also was listed as one of the best books of the year by Time Asia, the New York Times, Good Morning America, the San Francisco Chronicle, and the Minneapolis Star-Tribune, among other media outlets.

James has traveled extensively and often in Southeast Asia. He spends a lot of time with home cooks as well as restaurant chefs and collects as many recipes as he can. He is a frequent lecturer on the topic at the Asia Society of New York and teaches classes at New York’s Institute of Culinary Education.

He is a judge on the Bravo TV show Top Chef Masters and has appeared on any number of other television shows, including Iron Chef and the Today Show. He is a regular guest on PRI radio’s The Splendid Table with Lynne Rossetto Kasper and KCRW’s Good Food.

James, who has wide-ranging interests, has been an editor at Vogue, Organic Style, L.A. Weekly, TV Guide, Vibe, Sassy, American Theater, The Village Voice and Mademoiselle. He has written for publications such as Food & Wine magazine, Gourmet, and Time Out New York.

James earned a BFA and MFA in photography and film studies from San Francisco Art Institute. Although he was born and raised in California, James now lives between New York City and Pennsylvania. His favorite hobbies are cooking, yoga, and hiking.