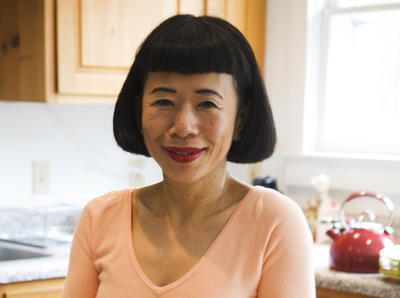 Hiroko took several years to write The Japanese Kitchen. She visited artisanal food producers across Japan to gather first-hand information about how products are grown and manufactured.

Hiroko began her career in 1989 in Tokyo by opening Hiroko's Kitchen, where she introduced the art of Japanese and Asian cooking to the foreign community in Japan. In 1999, Hiroko moved to New York and as well as working on her writing, she consults for the food and restaurant industries, specifially helping restaurants that want to enter the Japanese restaurant industry. She helps restaurateurs realize their concept, develops recipes and menus and helps with staff training and instruction manuels.

Hiroko is a contributor to Zester Daily, member of International Association of Culinary Professionals and Les Dames d'Escoffier New York chapter. She lives in New York City and her website is www.hirokoskitchen.com.

The Japanese Kitchen: 250 Recipes in a Traditional Spirit 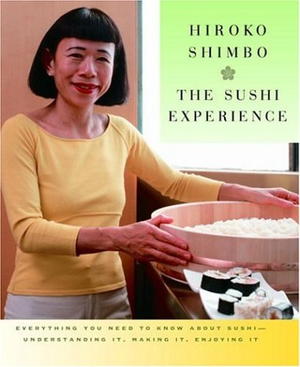