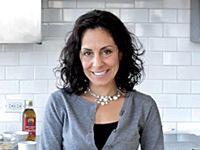 When she is not cooking or representing Food & Wine magazine, Grace pursues her other passion: long-distance running. 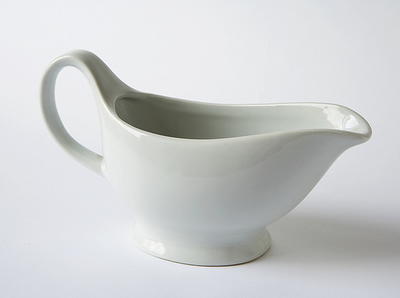 Grace Parisi is a magazine editor, cookbook author, recipe developer, and food expert who has also been an executive chef for catering companies and a seminar leader.

She is the author of Get Saucy: Make Dinner a New Way Every Day with Simple Sauces, Marinades, Glazes, Dressings, Pestos, Pasta Sauces, Salsas, and More. She also has contributed to a number of Food & Wine magazine’s yearly anthologies and books.

She is a senior test kitchen associate for Food & Wine magazine. She joined the staff in the late 1990s as a chef in the magazine’s executive dining room and from there became part of the food magazine’s test kitchen.

Grace has been a guest on Today, Good Morning America and In Food Today, among other television shows. She is a resident food and nutrition expert for Simplify Your Life, a show for the Fine Living Network. She has also given seminars for students in the Careers in Culinary Arts Program.

Before turning her attention to food, Grace studied at the School of Visual Arts in New York City.

Grace and her husband live in Brooklyn with their two daughters. 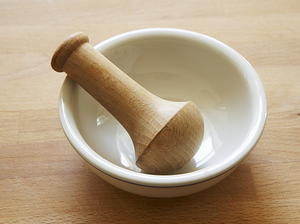 This is definitely one of my all-time favorite dressings. Sharp, creamy, and peppery, it’s great with greens, steamed vegetables, potatoe... 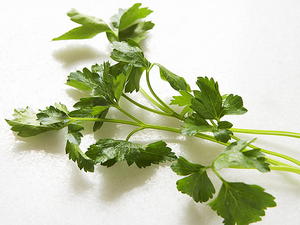 This tangy brazilian herb sauce is a traditional accompaniment to mixed grilled meatschurrascobut its also terrific with fish, vegetab... 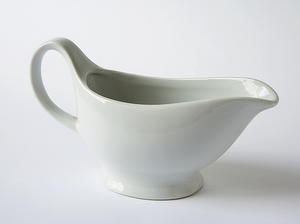 This richly flavored brown sauce is the basis for so many of the classic French sauces. It starts with a rich stock of roasted bones and ... 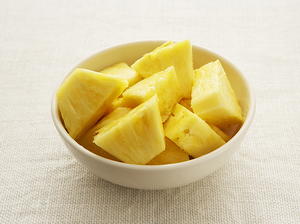 This beautiful golden-colored chutney can be served with poultry, pork, and beef, as well as shellfish and fish. It makes a lovely, cool... 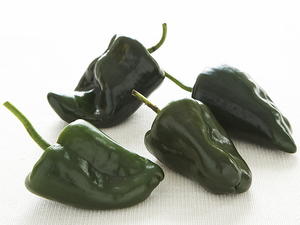 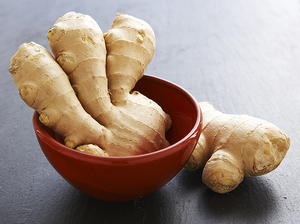 If you're lucky enough to have an Asian market nearby, the endless choices of miso can be a bit intimidating, especially if the labels ar... 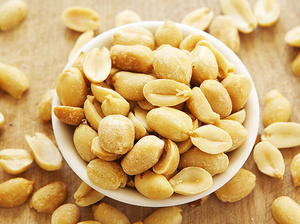 This is one of my all-time favorite dressings. Rich with the flavor of coconut, peanuts, and spicy chiles, when tossed with greens, vege... 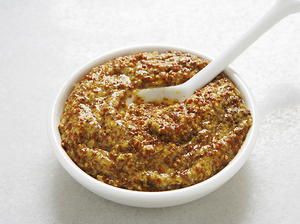 The sharp, bright flavors of mustard really come through in this simple vinaigrette. It’s perfect with all greens, as well as with warm l... 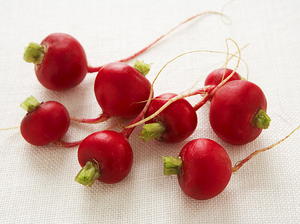 I love the peppery kick that the radishes add to this variation on classic cucumber raita. Serve it with all types of grilled meats and p... 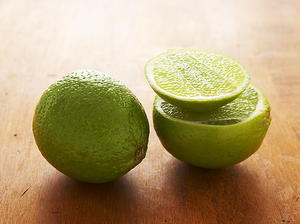 Pronounced mo-ho, this Cuban mixture makes a great all-purpose marinade for all sorts of meat, fish, and poultry. Since it’s very acidic... 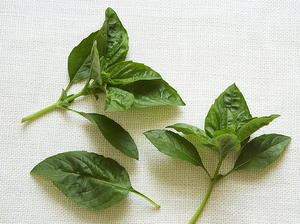 Use as a sandwich spread, slathered on chops, steaks, chicken, fish, or shellfish, stirred into mashed potatoes, pasta, risotto, or pole... 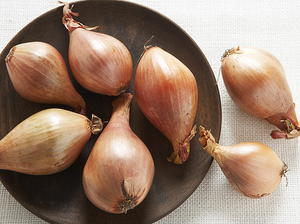 For this stock, I sometimes use shin bones that the butcher has cut into 4-inch lengths, shoulder blade bones, tail bones, cows’ feet—wha... 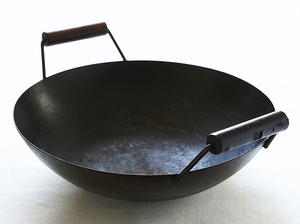 This fragrant multi-purpose stir-fry sauce goes well with just about anything. Use it on shrimp, pork, chicken, beef, vegetables, and noo... 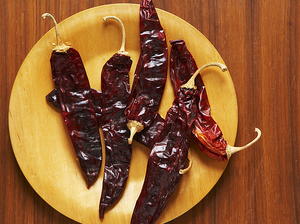 It's most authentic to prepare curry pastes with a mortar and pestle. Don’t be deterred. This pungent, aromatic curry paste can also be p... 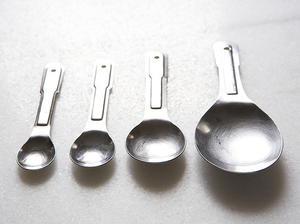 Fast and light, this last-minute sauce is a perfect Southeast Asian accent to stir-fried beef, chicken, or pork, pan-roasted potatoes, an... 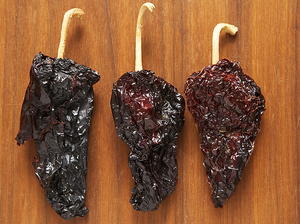 Pepian, a meat or poultry stew made with pumpkin seeds, nuts, tomatoes, and chiles, somewhat resembles mole, but without the chocolate. ... 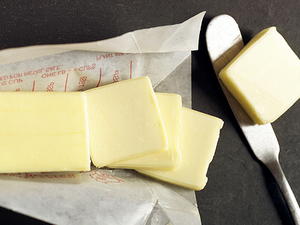 A simple hollandaise can be transformed and elevated just by adding a handful of chopped herbs. Serve this sauce with poached fish, eggs,... 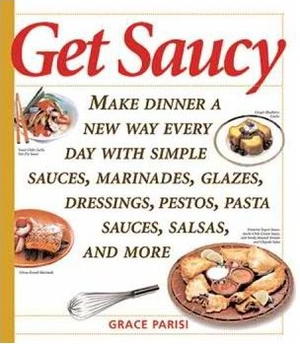