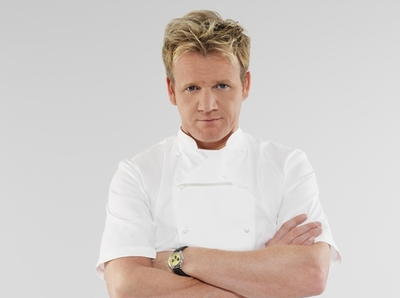 Clearly it’s time for Gordon to open a restaurant in Australia, where he plans to launch maze, a restaurant taking influence from its British namesake. This will give him culinary stakes on five continents. 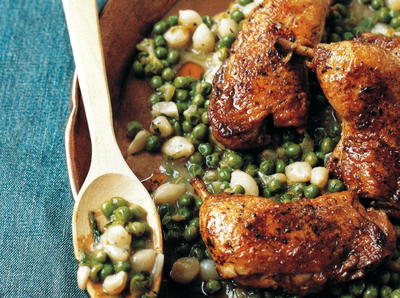 In the United States, Gordon is perhaps best known for his television program, Hell's Kitchen. The show just finished its sixth season and was seen by more than 14 million American viewers.

In 1998 at the age of 31, Gordon set up his first wholly owned restaurant, Gordon Ramsay, in London’s Chelsea neighborhood, and in early 2001, it won its third Michelin star. Later that year, he opened Gordon Ramsay at Claridge's, which won a Michelin star in 2003. He next opened his first international restaurant, Verre, located in the Dubai Hilton Creek Hotel, which was followed by St. James’s. The restaurant relocated to The Berkeley Hotel in 2003 and won its second Michelin star in January 2007.

Gordon Ramsay Holdings (GRH) took over the food and beverage operation at London’s  Connaught Hotel in 2002, and in 2003 his company re-launched The Savoy Grill — and won another Michelin star in 2004. This was followed with the opening of Boxwood Café.

Gordon Ramsay Plane Food is his venture at the newly built Heathrow Terminal 5 in London. He has stakes in Murano in London’s Mayfair district, and York & Albany in London.

Recent ventures include maze by Gordon Ramsay at The One & Only Cape Town in South Africa; Gordon Ramsay at Forte Village in Sardinia; and Contrada at Castel Monastero in Tuscany. GRH and Lyndy Redding acquired London’s Tante Marie Cookery School in 2008.

Gordon was born in Scotland but moved with his family to Stratford-upon-Avon, England, when he was five years old. Although he wanted to be a professional football player (soccer), an injury put an end to that dream and instead he went to college to study hotel management.

Gordon’s first years in the kitchen were spent training under English culinary luminaries such as Marco Pierre White and Albert Roux in London, after which he moved to France where he worked in the kitchens of Guy Savoy and Joël Robuchon. In 1993, Gordon became chef of the newly opened Aubergine, and within three years the restaurant was awarded two Michelin stars.

In 2004, Gordon starred in the British television show, Ramsay's Kitchen Nightmares, later to be awarded a BAFTA and an International Emmy. Shortly after this, Gordon was given two weeks to direct a group of celebrities as they tried to attain Michelin-standard cooking in the ITV series Hell's Kitchen. A second series of Ramsay's Kitchen Nightmares was followed by the debut of Britain’s Channel 4's The F-Word, a high-octane food show with cooking, topical VT's, food campaigns and celebrity guests.

In early 2008 Gordon Ramsay Holdings and Lyndy Redding announced their acquisition of the acclaimed Tante Marie Cookery School in London.

Cooking chicken legs doesn't have to be a difficult task. With this recipe for Chicken Legs with Braised Peas and Onions by renowned chef Gordon Ramsay, you'll cook dinner like a pro! Full of flavor and boasting several rich colors, this recipe for chicken legs will quickly become your go-to meal when you want to serve something hearty and delicious. You can easily serve this chicken recipe with a fresh green salad and slices of just-baked bread for a meal that is satisfying and filling. 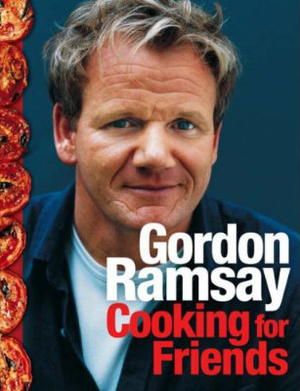