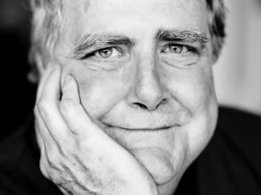 Fred Thompson is a cookbook author, culinary instructor, freelance writer and grilling guru. Born in North Carolina (or ‘que country’), he would rather be standing beside a grill than anywhere else.

Fred has written several cookbooks, including Grillin’ With Gas and Crazy for Crab, and is also a weekend gourmet columnist for the News & Observer in Raleigh, North Carolina. He publishes edible Piedmont as well, which focuses on food in the Piedmont area of North Carolina.

He has taught regularly for CLASS at Southern Season, Institute for Culinary Education (ICE), Central Markets, and the Viking Culinary Center. In addition, he has taught food writing at the Greenbrier Professional Food Writers Symposium.

Fred is also a food stylist, and culinary developer with a client base that stretches from North Carolina to Tokyo.When he is not on the road, he divides his time between Raleigh, NC and NYC. 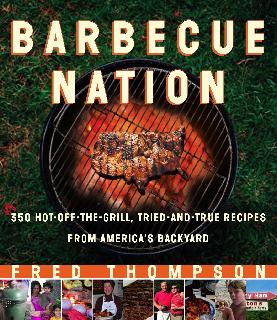 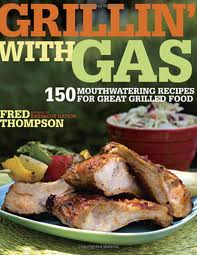 If you're looking for a Southern recipe that will quickly become part of your family's favorite dinners, then this recipe for Nana's… See more