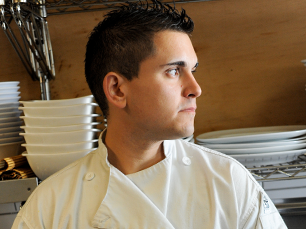 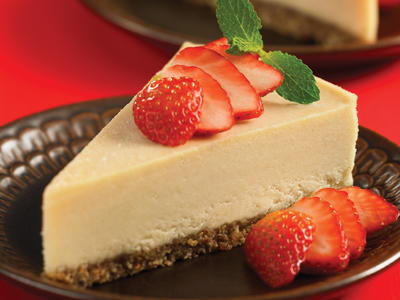 Doug has taken healthy, organic, plant-based cuisine to a new level. He creates inspired dishes using the highest quality ingredients possible, and enjoys challenging mainstream thought on diet and ethics. He is a contributor to various magazines, has been featured in numerous publications online and in print, makes appearances on national television, and is a plant based consultant to some of the worlds top luxury brands.

Doug is based in Toronto, Canada and can be found working around the clock in hisPublic Kitchen, bringing vegan mainstream. 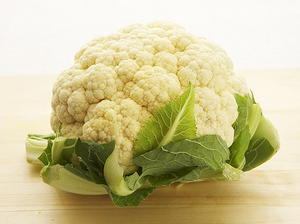 If you're tired of using potatoes, pasta, or rice to fill out your meals, then this recipe for Cauliflower Rice might just be the answer you need. This easy recipe has only four ingredients count them! and can be ready to serve in under 30 minutes while also making full use of fresh and in-season cauliflower. This make-ahead recipe will save you some time, too. If you're looking for something new to serve your family with your weeknight meals, then you'll want to keep this recipe at your fingertips. You can serve this dish along with a hearty stew, such as this recipe for Ratatouille. 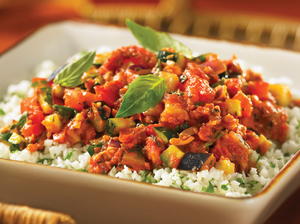 When you think of hearty vegetable stews, you likely think of Ratatouille! In this version of the beloved French dish, you'll use a dehydrator to create a taste that's unique as can be. This stew can be made in advance, saving you even more time for those hectic weeknights. Are you tired of bringing the same sandwich to work every day? Then you'll want to shake things up with this stew. For additional notes and ideas regarding how to prepare this dish, take a look at the Tips section below the recipe's instructions. 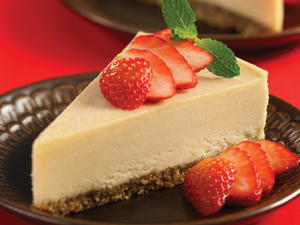 This rich cake is particularly delicious served with fresh berries and a sprinkle of cinnamon. I like to save this for special occasions.... 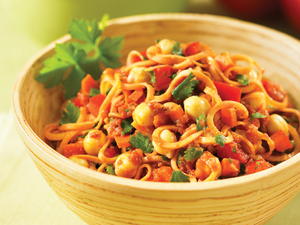 This slightly sweet and savory dish is perfectly spiced, and I guarantee it will excite your palate. I like to serve this over Cauliflowe... 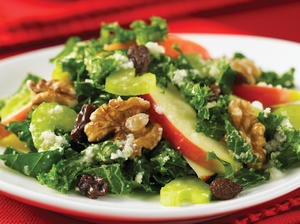 This version of the classic American salad replaces iceberg lettuce with heart-healthy kale and the mayonnaise with a delicious oil-free ... 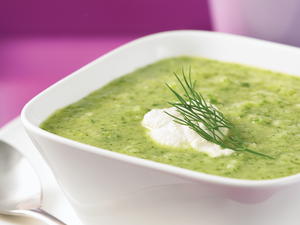 This light, summery soup makes a perfect snack or starter for a meal. I love to top it with a dollop of Cashew Sour Cream. 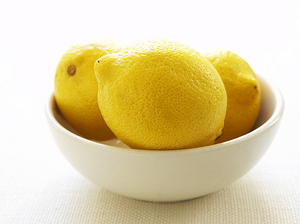 You will be surprised at how creamy and rich this non-dairy version of sour cream is. It is a perfect finish for many recipes in this book. 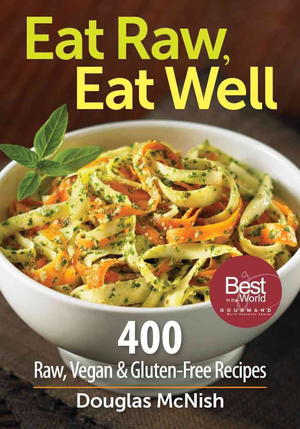