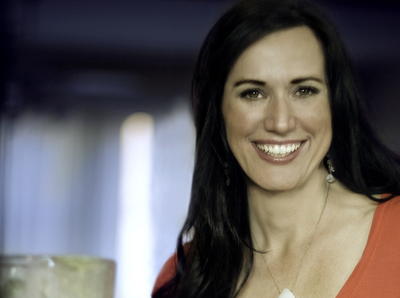 One of Domenica’s claims to fame is getting children to eat “weird” vegetables such as Brussels sprouts, Swiss chard and cauliflower. And without hiding the ingredients. She also answers parents’ questions about kids and healthful eating on her website. 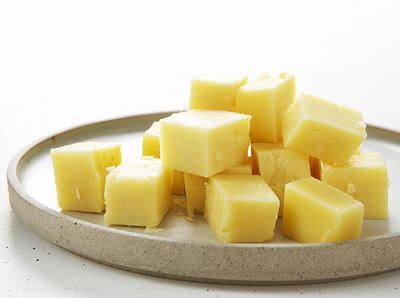 Domenica Catelli has positively influenced the way millions of families eat and prepare food across the United States with her healthful approach to cooking.

Domenica was selected as the national spokesperson for the Organic Trade Association’s 2008 national campaign, “Go Organic! for Earth Day.” She is a recurring judge on Iron Chef America, a guest on Oprah and Friends, with Dr. Oz on XM radio, and has been featured in Vegetarian Times, Kiwi Magazine, and Oprah.com.

She is among a select few accomplished chefs entrusted to cook for celebrities such as Oprah Winfrey, Montel Williams, Thandie Newton, and George and Barbara Bush.

Domenica is a member of the chef advisory board of the non-profit organization Common Threads along with other chefs including Jamie Oliver, Paula Deen, and Tyler Florence. During her career, many chefs have turned to her expertise when developing recipes. Domenica’s contributions can be seen in the James Beard award-winning cookbook, Back to the Table, by Art Smith and on products in tens of thousands of grocery stores nationwide.

During her childhood in Sonoma County wine country, her senses were filled with the memories of fresh, seasonal food. She has created unforgettable menus for several restaurants in California from Laguna Beach to the beautiful Mendocino coast, where she served as executive chef of the organic restaurant Raven’s at the Stanford Inn with featured recipes from the estate’s three-acre garden.

Now, as a devoted mother she shares her inspiration and skills with families throughout the country. Whether she is teaching children and communities through organizations such as Recipe for Success, or creating easy guides for healthy nutrition and living, Domenica continues to bring the joys of being mom-a-licious into her own family and into the lives of others. 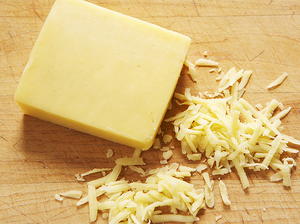 This is a fun way to get the family together. If you have taco night once a week, you can use tofu, chicken, fish, or beef on different ... 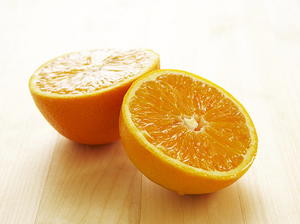 The traditional white bread French toast is packed with sugar, milk, refined carbohydrates and loaded with butter—a guilty pleasure, to ... 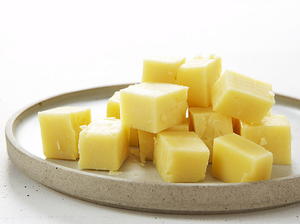 Another great recipe from my talented cousin, Molly. This salad is filling, but fruity. Kale is a great source of folic acid and vitamin... 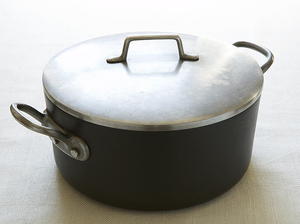 My cousin Molly has worked in some of the top restaurants in New York City. She also spent time in kitchens in Italy. This delicious rec... 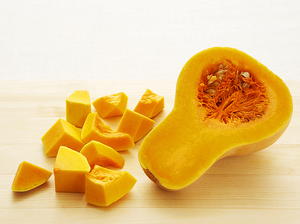 This dish is visually stunning, absolutely delicious, and packed with nutrition. Don’t be intimidated by the variety of root vegetables,... 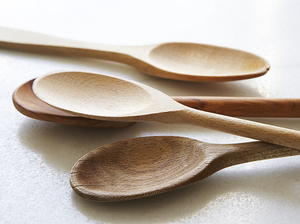 Edamame beans are high in protein and a favorite with kids. Most families are familiar with these beans by now. However, if you are not,... 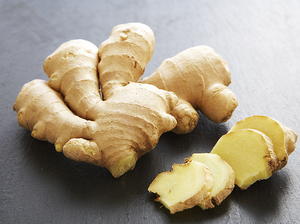 I married a man who was raised in Texas on beef. His perception of tofu as one of those wacky California hippie foods seems rather commo... 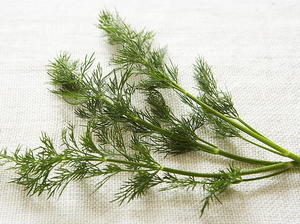 This can be used for multiple foods, including children’s snacks, salad dressing, sandwiches, and vegetable dip. 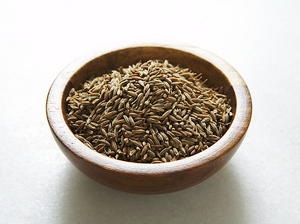 This is a great dish in the summer months. The tropical salsa cools you down and keeps the heat out of the kitchen. 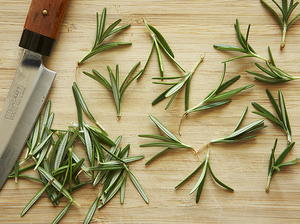 This delicious, easily prepared weeknight meal can also serve as a great dinner party entree. Using an inexpensive cut such as eye-of-ro... 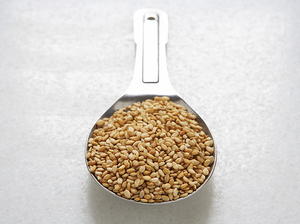 Brining is similar to marinating, and is another way to keep chicken moist and flavorful. It cuts down the cooking time as well. Do not ... 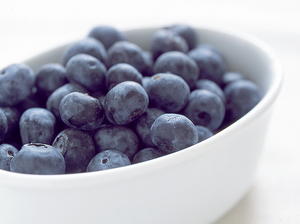 A smoothie is a great way to get a healthy serving of fruit on the go. By adding ground flaxseed you are adding great omega-3’s that hel... 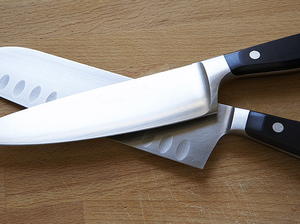 This is a great alternative to store-bought or fast-food chicken nuggets. It is tasty and easy to make. Brewer’s (nutritional) yeast is ... 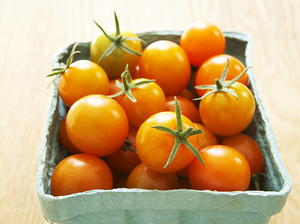 Besides being packed with omega-3’s, which are good for the heart and promote healthy brain functioning, salmon is delicious and easy to... 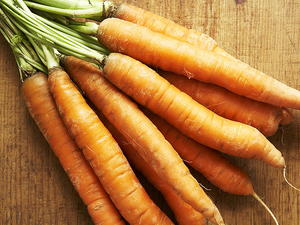 Making this soup in my Houston kitchen on a fall Sunday afternoon evokes memories of my time spent on a Tuscan farm. It sounds too good ... 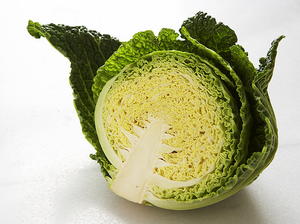 This crunchy salad is filled with nutritious vegetables and has a light, sesame flavor. If you do not have shrimp, substitute diced chic... 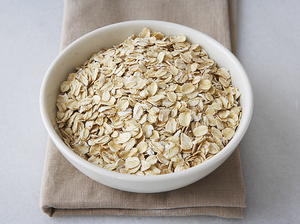 I created this recipe when I was the Executive Chef at Raven’s, located at the Stanford Inn in Mendocino, California. Add your favorite ... 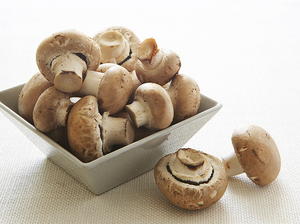 The curry powder gives a great color and depth of flavor to this easy breakfast alternative. If mushrooms and curry are an issue for the ... 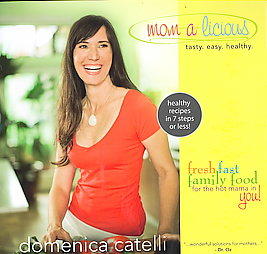