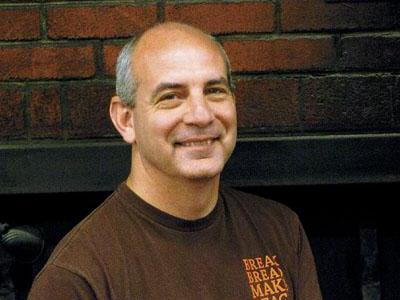 When he first opened his bakery, Dan delivered a few bags of bread from the back of a Mazda hatchback. Today, he has a fleet of trucks making daily deliveries to Boston, New Jersey and New York. 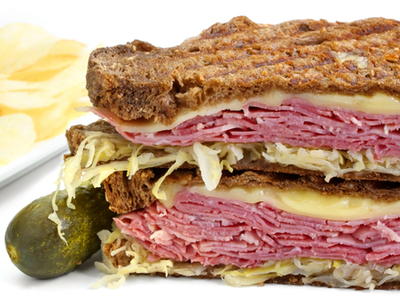 Daniel Leader is the owner and baker of the Bread Alone Bakery in New York's Catskill Mountains. Using recipes and techniques learned from visiting and working with fine bread bakeries in Europe, Bread Alone bakes bread in the same tradition.

Dan is the author of  Bread Alone: Bold Fresh Loaves from Your Own Hands and Local Breads: Sourdough and Whole-Grain Recipes from Europe's Best Artisan Bakers.

Dan's food career began when, nine months short of earning an undergraduate degree in philosophy from the University of Wisconsin, he realized his need to work with his hands as well as his mind. He enrolled at the Culinary Institute of America in Hyde Park, New York, graduated at the top of his class, and worked as a chef for some of New York City's hottest restaurants at the time, including La Grenouille and the Water Club.

After eight years of working in the city and cooking food he decided was “too fancy to eat,” he became obsessed with the idea of creating something wholesome, timeless, and beautiful. He also yearned to live a simpler life, away from the city, where he would have more direct access to the fresh, locally grown food he had always liked to cook.

And so, Bread Alone was born. Dan opened the bakery in a small building with an old stone oven and spent the next five years learning to deal with its limitations while turning out bread. Eventually, he hired André LeFort to build brick ovens for the bakery. He had to import both LeFort and many of the materials from France—and only after battling with the planning board of the  town of Boiceville. Finally, the ovens were built and today Dan and his staff produce fifteen tons of fresh bread per week.

Dan lives in Boiceville, New York, with his wife Sharon and their four children, Liv, Nels, Octavia, and Noah. His website is http://www.breadalone.com 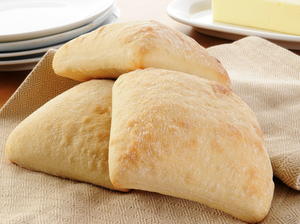 Chewy yet crisp, Ciabatta Rolls are the ideal bread to use for sandwiches or to eat on their own. Baking bread from a homemade bread recipe isn't hard at all - you don't even need a bread machine, as this particular ciabatta bread recipe bakes right in the oven! They can even be made ahead and frozen until your next big dinner, and although they take a few hours to make, the finished result is well worth it - homemade ciabatta rolls that no one can resist. 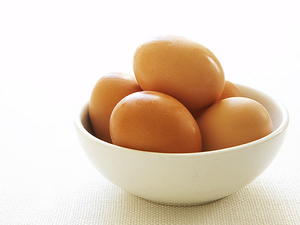 Dipping these simple sandwiches of white bread and Nutella, the Italian chocolate-and-hazel nut spread, in egg before grilling turns them... 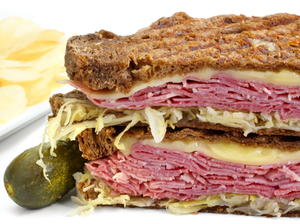 I learned to love corned beef sandwiches from my grandfather, an Eastern European immigrant who used to take me on weekly trips to the Je... 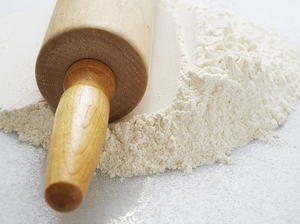 This simple Afghani-style round can be used to wrap sandwich ingredients, or can be filled and folded in half the way you’d fold a tortil... 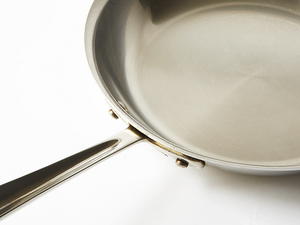 Canned chipotle chiles in adobo sauce have a spicy, smoky flavor that cuts the sweetness of bottled ketchup. The heat of the chiles will ... 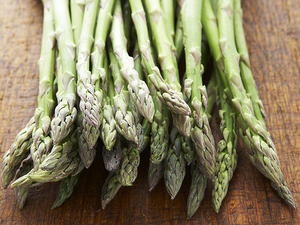 Very thin, delicate asparagus (about the circumference of a pinkie) can be cooked right on the panini press. If yours are thicker, place ... 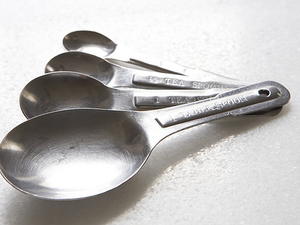 I learned to make these simple baguettes from my Parisian mentor Basil Kamir when I first started traveling to Paris 20 years ago in sear... 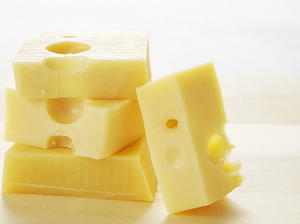 An authentic Cuban sandwich has roast pork, ham, Swiss cheese, pickles, and mustard, and I don’t deviate much from this formula. I like S... 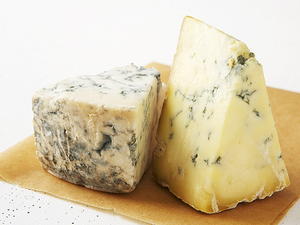 I grew up in Buffalo, and this sandwich is a tribute to my hometown’s favorite chicken wing recipe. If you don’t have any leftover barbec... 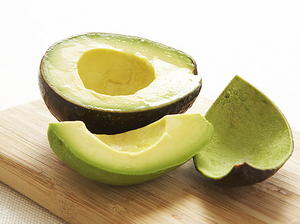 In Italy, tuna is mixed with vinaigrette instead of mayonnaise for sandwiches. Here, I use Italian tuna packed in oil, which is darker an... 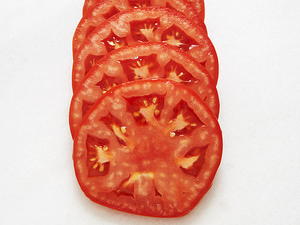 Sardines have a more assertive fish flavor than canned tuna, which I love, especially in combination with sweet onion and tomato. Grana P... 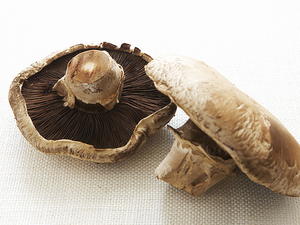 Grilled whole portobello mushrooms are a good vegetarian substitute for hamburger, especially when topped with grilled red onions and che... 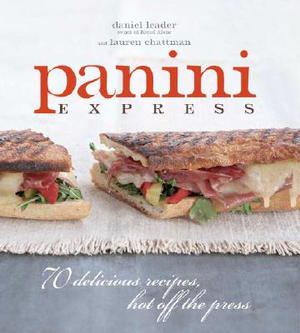