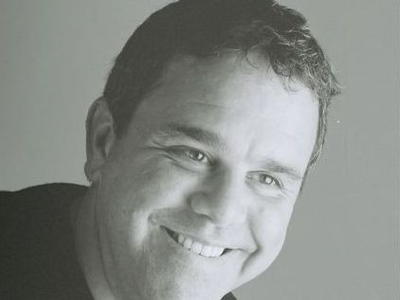 Chris ate his first meal in Italy when his train stopped at the border town of Viareggio. An elderly gentleman on the platform was frying tiny fish, scooping them into newspaper cones and serving them with lemon and salt through the train windows. The meal cost about 35 cents.

Christopher Styler is an experienced chef, teacher, culinary producer, and author with over 30 years of experience in the food world. Trained as a restaurant chef, he has worked in kitchens from Italy to Martha’s Vineyard, from Manhattan to Bogotá.

In January 1999, he was named editor at large for Food Arts magazine. Two of his articles for Food Arts have won awards from the Association of Food Journalists.

Chris starter Freelance Food, LLC, in 1999, which specializes in corporate product and recipe development. He lives in the New York metropolitan area and his website is www.chrisstyler.com.