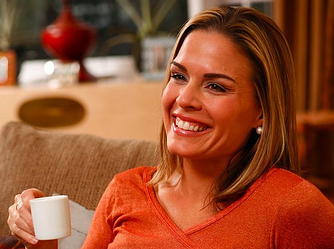 Cat was the Grand Marshal for Hal and Mal’s St. Paddy’s Parade in her hometown city of Jackson, Mississippi. 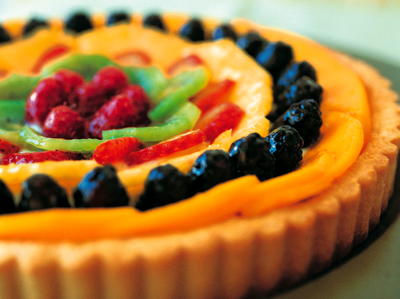 Cat Cora is a chef, restaurateur, and cookbook author who has written two books, both written with Ann Krueger Spivack.

She and Ann wrote Cooking from the Hip: Fast, Easy, Phenomenal Meals and Cat Cora’s Kitchen: Favorite Meals for Family and Friends. Maren Caruso worked on the second book with Cat and Ann.

Cat has been on numerous television programs, including Simplify Your Life and Kitchen Accomplished, the latter for the Food Network. She is the only female Iron Chef in the franchise’s history. She has appeared on PBS, NBC, as well as the Food Network. She hosts an online web series call The Muppets Kitchen with Cat Cora.

Cat grew up in Jackson, Mississippi, where both her grandfather and father were restaurateurs. Today, she is known for her Mediterranean-style cooking, which she says is a blend of Greek and Southern cuisines.

She is the president and co-founder of Chefs for Humanity. The national, grassroots coalition works with culinary professionals to fight hunger by providing food nutrition and emergency food relief around the world, as well as education. She is the national spokesperson for UNICEF. She was awarded the Hero Visibility Award by the Human Rights Campaign in 2008. Cat also belongs to Macy's Culinary Councils.

She was approached by the Disney corporation in 2009 to open a Mediterranean restaurant in Disneyworld. The result is her restaurant, Kouzzina by Cat Cora.

Cat lives in Santa Barbara, California, with her partner Jennifer Cora and their four children, Zoran, Caje, Thatcher and Nash.

This is a terrific healthy dish to serve to your family for a weeknight meal. It's something a little different that they actually may enjoy. Bell Peppers Stuffed with Meat and Rice is a color dish packed with that amazing fresh pepper flavor. This stuffed bell peppers dish comes from Greece, where meat used to be scarce and the natives needed to be creative with their diet. Vegetables were a staple as they were easy to come by. They loved to make easy stuffed peppers recipes with meat and rice.

Youll be amazed by how much fresh spinach goes into this spanakopita. Choose spinach with bright, full leaves because thats the flavor ... 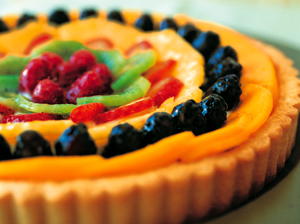 A buttery tart crust topped with cool pastry cream and a variety of shining jewel-colored fruit is always a crowd-pleaser, welcome at eve... 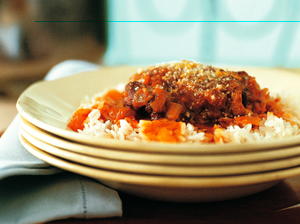 Moussaka is one of those classic Greek country dishes that calls for lots of vegetables (here, roasted eggplant with a nutmeg-flavored b... 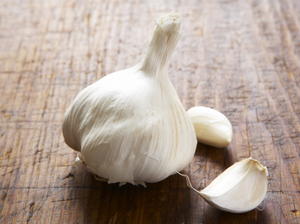 I like to serve this with my family’s homemade buttered noodles   but it’s also great over rice, orzo, or macaroni. Sprinkle the grated c... 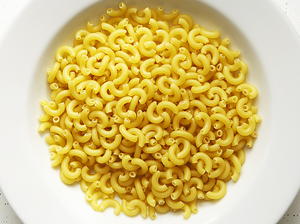 Why serve plain pasta when a little cheese and butter give noodles so much more flavor? I rarely serve kota kapama without these rich, sa... 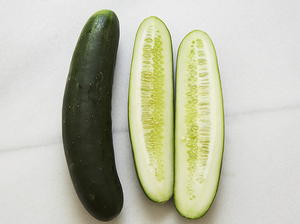 The classic Greek salad of cucumbers, tomatoes, and red onion slices, this version of horiatiki is my favorite because the vinalgrette, o... 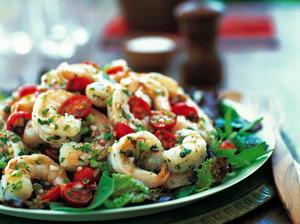 Most people think of capers, or kappari, as exclusively Italian, but I’ve always thought their flavor was perfect in Greek foods. The bri... 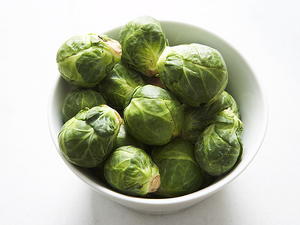 Brussels sprouts are definitely underrated. I’m always amazed when people pass them up without even tasting them. I love the challenge of... 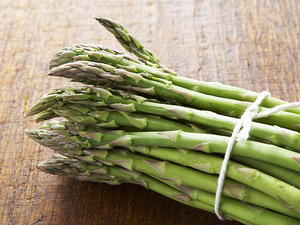 When asparagus is in season, I cook this dish every week. You can dress it up for a frou-frou formal dinner, but it’s easy enough to set ... 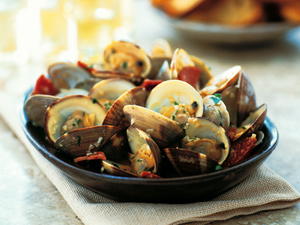 When you have great fresh clams, this is the dish to make. Clams and salami aren’t a common combination, but it’s such a pleasure to alte... 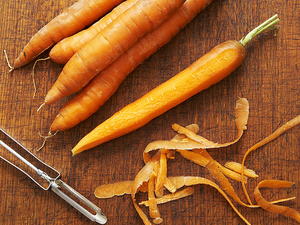 Roasting the chicken bones before you make a stock gives it a heartier flavor and rich color. This is the single recipe I use most often;... 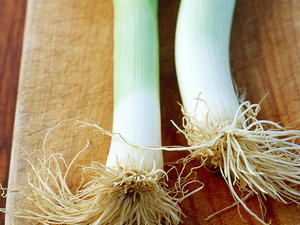 Forget about the tomato sauce and mozzarella. My Greek-style pizza has the simple toppings of a foccacia on a yeast-based dough round tha... 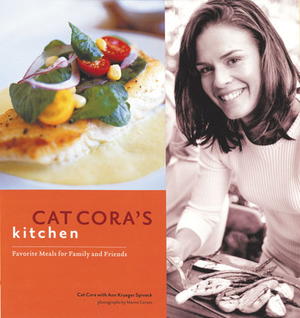