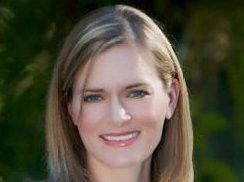 In 2005 Camilla earned her Ph.D. in sociology with a dual focus on health & medicine and American foodways from Indiana University.

Camilla Saulsbury is a freelance food writer, recipe developer, and cooking instructor. She shares her recipes designed for healthy living at Power Hungry.

Camilla has been involved in the world of food for almost 20 years, including catering specialty desserts in the San Francisco Bay Area, writing cookbooks and food articles, and developing recipes for national food companies. Further, she has won several of the country's top cooking competitions, including the $100,000 National Chicken Cook-Off, the $50,000 Build a Better Burger Contest, the Food Network's $25,000 Ultimate Recipe Showdown (Cookies Episode), and Top Chef Desserts $5000 Viewer Challenge.

Camilla is the author of 20 cookbooks, published by Robert Rose Publishing, Sourcebooks and Turner Publishing and has worked as the brand ambassador for several multinational food companies.

Camilla has a second professional and personal passion: fitness. She has been teaching a wide range of fitness classes for almost two decades, including, but not limited to, pilates, yoga, spinning, kickboxing, strength training and step aerobics. Additionally, she trains for and competes in endurance fitness events. Her fitness philosophy mirrors her cooking philosophy: balanced, practical and simplified.

Camilla has made multiple appearances on the Food Network, has been featured in the New York Times, made appearances on Today, Good Morning America-Health, BetterTV and QVC, and is a member of the International Association of Culinary Professionals (IACP). Her work has appeared in such magazines as Southern Living, Better Homes & Gardens, Cooking Light, Woman's Day, Woman's World, Cosmo Girl, Quick & Simple, Country Woman, Sunset, Cook's Country, and Vegetarian Times. 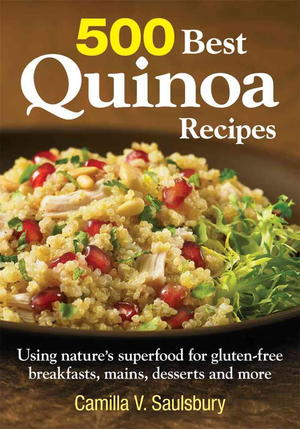 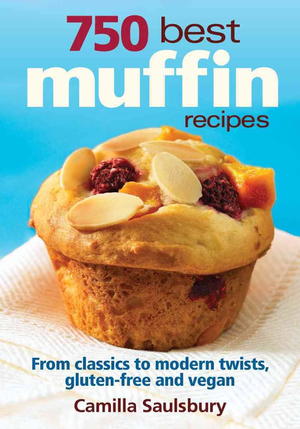 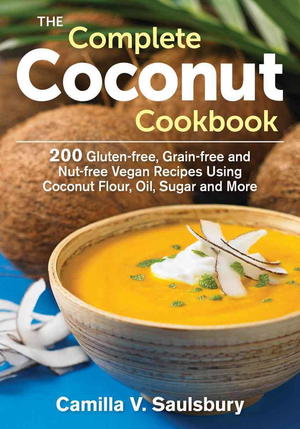