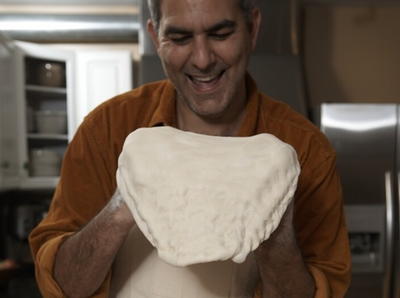 Bruce writes about his life in rural Connecticut, including the escapades of his and Mark’s collie named Dreydl, who they brought home on the first night of Hannukah. Dreydl is a “fairly sane” collie, Bruce says, who shares their eight country acres. 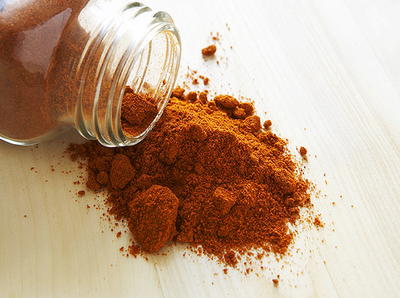 A life-long New Yorker, Bruce Weinstein wanted to leave the city--so he now lives in rural New England. Don't ask. He can rip through Chopin Nocturnes, knits whenever he's not cooking, and is quick to ask "Who's up for a cocktail?" He went to "Fame" for high school, took off for chef school, and put in his time at Manhattan advertising firms. He loves Modigliani, is indifferent to Picasso, and has been forced to sit through more post-modern, avant-garde music than anyone should. His patience is boundless--except when it comes to bridge.

Bruce Weinstein and Mark Scarbrough are QVC favorites with five sell-out appearances. Bruce is the chef in the duo. They've appeared on everything from the Today show to corporate-sponsored events making ice cream, gelati, sherbets, and sorbets. They're also experts on the desserts that pair with these frozen treats, having written bestselling brownie and cookie books and all-purpose cookbooks with desserts aplenty and countless features for Fine Cooking, Eating Well, and The Washington Post. Their cooking podcast, Cooking with Bruce and Mark, is available on iTunes. They live in Connecticut. 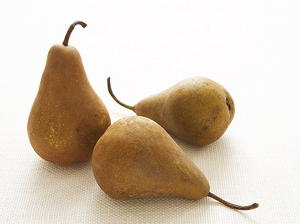 This is the best bruschetta recipe you've seen in a long time. There are no tomatoes in this Bruschetta with Dry-Cured Ham, Pears, and Parmigiano-Reggiano - instead it relies on the sharp flavors of parmesan cheese and the sweet taste of pears and honey to create an appetizer that bites back. A garlic rub on the baguette brings a little of that familiar Italian flavor to this easy bruschetta recipe. Just be sure to follow it up with an equally impressive main dish! 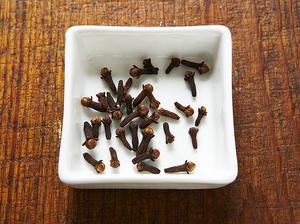 Bruce wanted to develop a recipe that honored the first taste of the meat by using the simplest preparation: roasted, not fussed up. So h... 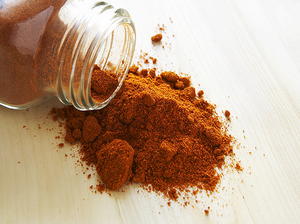 OK, let’s say you really want the taste of barbecue but you don’t have the patience to smoke a ham. Fake it. That is, roast the ham in th... 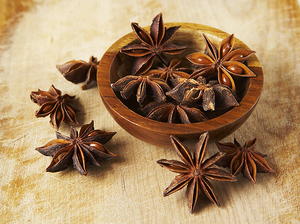 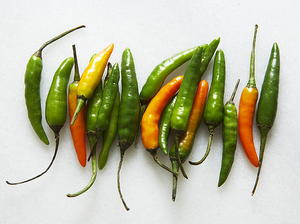 There’s no more classic Indonesian condiment than this fiery tangle of chiles and spices-and no better match to ham, whether in Asian pre... 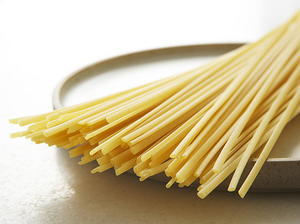 We’ve played around with a lot of dry-cured European hams, and this recipe has become one of those go-to lunches at our house. It’s prett... 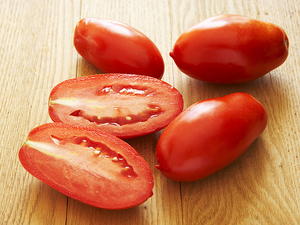 Pizza with Dry-Cured Ham and Artichokes

The best things about prosciutto crudo or jamon serrano on a pizza? Either one turns a little crunchy, concentrates quite a bit, and flav... 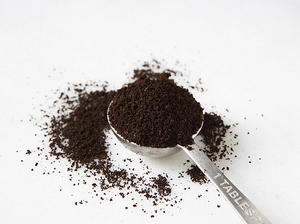 Charlie Gatton Jr., of Father’s Country Hams will be quick to tell you that the future lies in country ham steaks-and he’s not wrong. The... 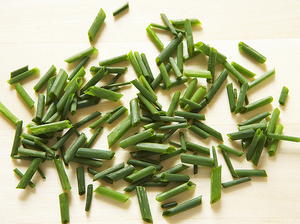 Here’s something of a Tidewater tradition, often served the morning after a big feast: little ham sandwiches made with homemade biscuits.... 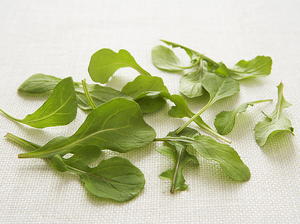 Make sure you remove not only the inedible rind but also any excess fat from the cooked country ham. The profound taste of that fat is ju... 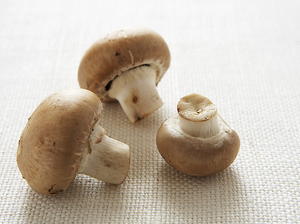 Spaetzle With Country Ham and Mushrooms

Spaetzle (German, SHPEH-tsluh, “little sparrows”) are Lilliputian dumplings, usually no more than an inch long, like thick threads of coo... 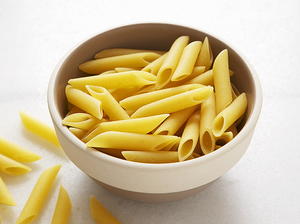 Mac and Ham and Cheese

This is admittedly a crazy, over-the-top rendition of the classic-and one of the many reasons I love Bruce’s creativity in the kitchen. D... 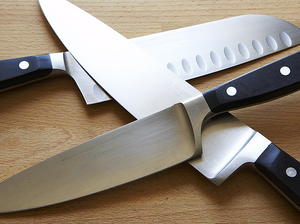 The only trick here is good knife work: everything should be diced into fairly small, uniform bits so that you get lots of flavors in eac... 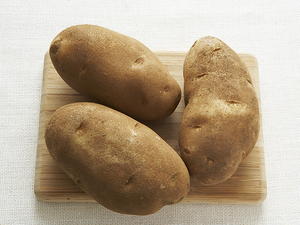 This dish (French, sahr-lah-DAYZ, “from Sarlat-la-Caneda, France”) has become a cocktail party favorite at our house. It’s traditionally ... 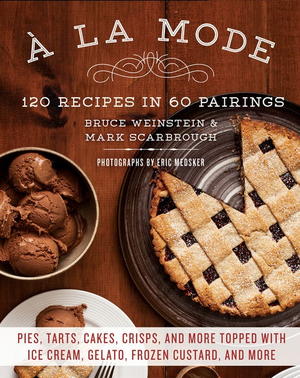 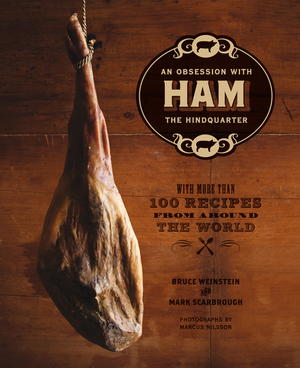 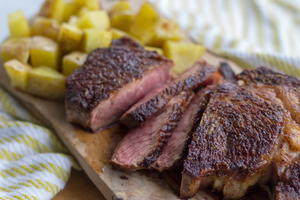