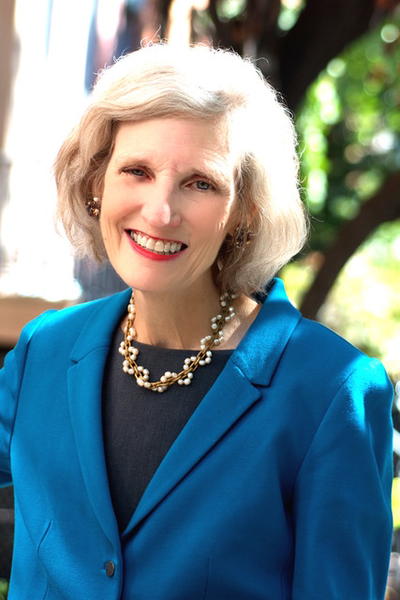 Beth's company has produced more than 23 illustrated cookbooks. She writes, develops recipes, and creates the books. 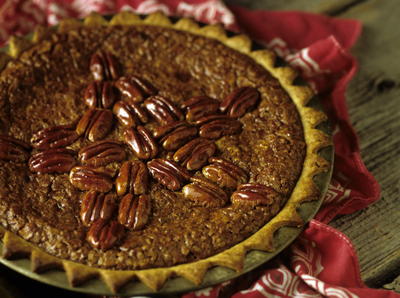 Beth Allen is president of her own cookbook production and food marketing communications firm. She is a noted authority in the fields of food, culinary science, and nutrition and frequently writes, demonstrates, and speaks on American regional foodways, American ethnic cuisines, and basic food preparation techniques for beginning cooks.

Beth is the coauthor of Junior's Home Cooking and Junior’s Cheesecake Cookbook, producer of The Quick Cook continuity cookbook series, and writer for the Good Housekeeping Great American Classics Cookbook. Other books include Readers’ Digest Perfect Pies, A Cozy Book of Tea Time Treats, and Down Home Cooking, The New Healthier Way.

A frequent spokesperson, Beth has been a speaker nationwide to both consumer and professional groups and has appeared on multi-media tours for such companies as Reader’s Digest Association, Campbell Soup Company, Corning Glass Works, Procter and Gamble, and The Pillsbury Company.

She has contributed to such publications as the New York Times, Woman's Day, Self, and Chef Magazine.

Beth has a master’s degree in advertising from the Newhouse School of Communications at Syracuse University and a bachelor’s degree in food science/home economics & consumer food business from Iowa State University. She has studied culinary science at Ecolé de Cuisine La Varenne in Paris, France and at the Antoinette Pope School in Chicago, Illinois.

She lives in a landmark brownstone co-op in the New York metropolitan area, where she and her husband serves on the Board of Directors.

No one really know just whose idea it was to use a sponge cake crust for juniors cheesecake. It worked, and that same recipe continues ... 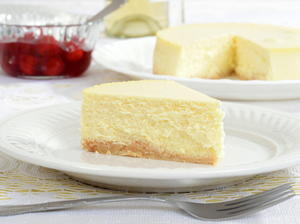 When it comes to New York cheesecake recipes, it doesn't get much easier than this recipe from the beloved Junior's restaurants. Creamy and easy to make, this Original New York Cheesecake recipe is one that every baker must try. This cheesecake recipe can be served year-round and for just about any occasion, or even for no occasion at all. If you want to make this easy cheesecake recipe even more decadent, then serve each slice with a hearty portion of fresh fruit that is currently in season.

In my home state of Texas, pecan orchards are plentiful. The long thin paper-shell pecans make some of the best pies. This pecan filling ... 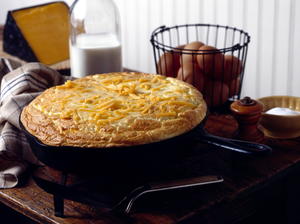 Down on the farm, breakfasts are hearty. Folks make egg and cheese pies by whipping egg yolks, then folding in beaten whites and sharp Ch... 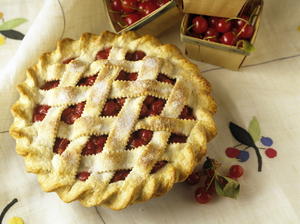 Nothing says "summertime" quite like the taste of a freshly-made cherry pie. This Laced-Up Cherry Pie recipe is fruity and tart - the best dessert for a hot summer's day. Top with vanilla ice cream for a sweet and melty treat that's perfectly delicious. Pie is a classic American dessert, and cherry pie recipes always go over well for the Fourth of July considering the fact that the cherries are a patriotic red! If you want fruit pie recipes that will taste great all summer long, this one's for you. 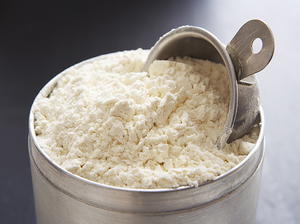 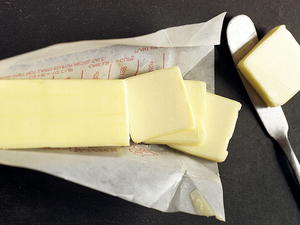 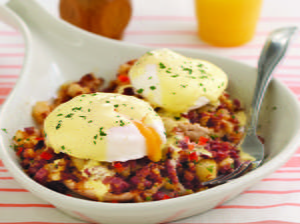 Leave it to Juniors to take Eggs Benedict and make it even better! The special ingredient is their corned beef hash, normally served wit... 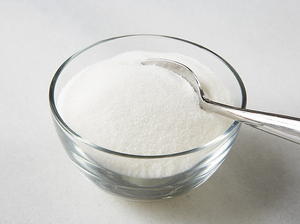 Crumb crusts are among the easiest to make - some are not even baked, just pressed into the pan and chilled. If you are in a hurry, you c... 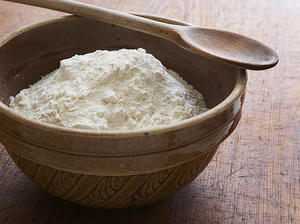 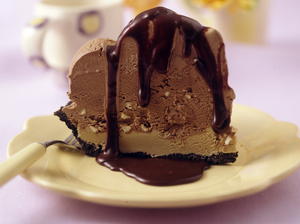 This pie is reminiscent of the chunky "rocky" candy made of marshmallows, nuts, and chocolate. To cut the fat and calories, use nonfat o... 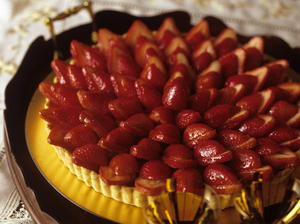 Traditional French frangipane is a rich almond crème pâtissière, or pastry cream, that is used for filling tarts and pastries. This one i... 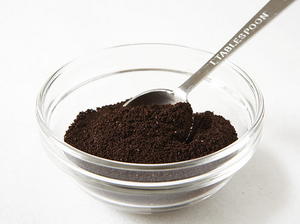 “Cappuccino, please.” Most times, this phrase means you’re ordering a cup of Italian coffee. But at Junior’s you can have your cappuccino... 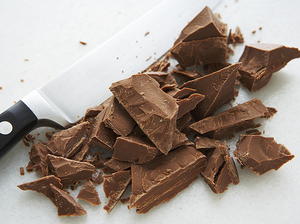 At Junior’s, the bakers often use dark chocolate curls to decorate cheesecakes for a delicious and very professional looking finish. 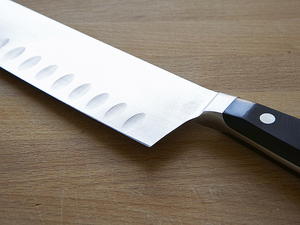 You know it’s fall when pumpkin cheesecakes start coming out of the ovens at Junior’s, and the customers start lining up to pick up their... 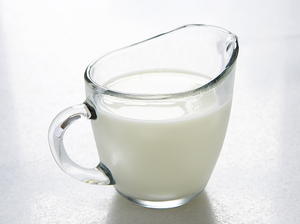 Junior’s uses a lot of whipped cream. Take a tip from the bakers: stabilize the whipped cream to make this decorators version. It’s much ... 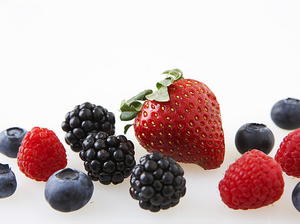 Here’s Junior’s answer to those popular fruit tarts found in many pastry shops and upscale restaurants. The bakers use that same famous c... 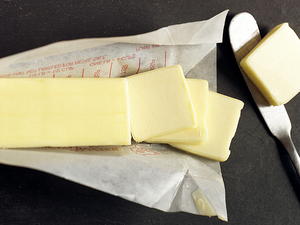 Here’s another Junior’s buttery, melt-in-your-mouth shortbread, but this time you’ll have enough dough to make a large tart crust. 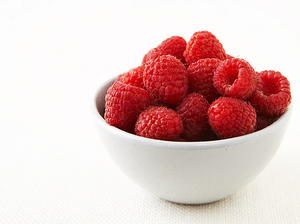 Nothing’s more perfect for a Memorial Day or Fourth of July celebration than this patriotic Ol' Glory cheesecake! If you’re planning on b... 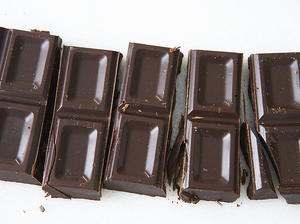 One of the first (if not the first) brownie recipe appeared in 1906 in The Boston Cooking-School Book. There have been countless versions... 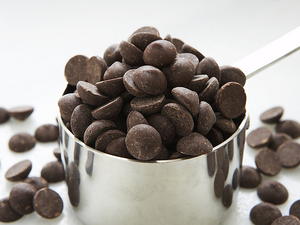 Junior’s has been making this cake for a long time. The idea is simple: take their famous cheesecake but skip the sponge cake layer-you d... 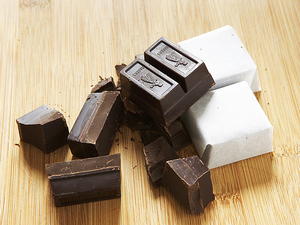 Here is a decorating secret shared by Master Baker Michael Goodman: “When I want a fast finishing for a cheesecake, there’s nothing bette... 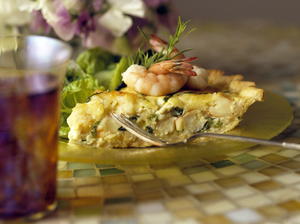 A traditional egg custard turns shrimp, spring onions, and Swiss cheese into a quiche that’s perfect for a spring supper. As the custard ... 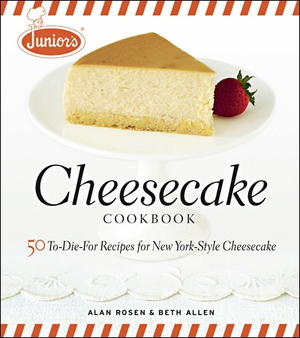 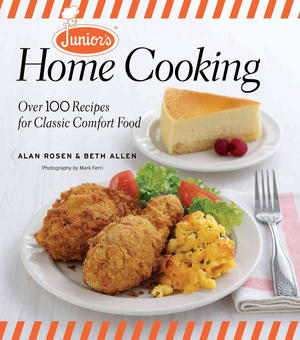 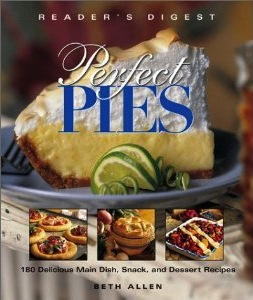