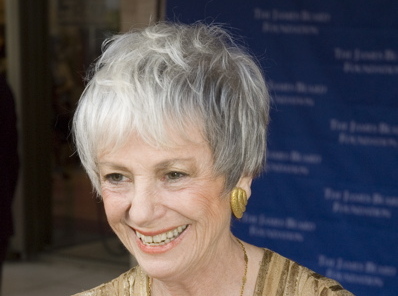 Barbara’s newest book, The Intolerant Gourmet: Glorious Food Without Gluten & Lactose, addresses the health and dietary concerns of many Americans.

Barbara's most recent book is The Intolerant Gourmet: Glorious Food Without Gluten & Lactose. Her many other books include Soup A Way Of Life, which was on the Los Angeles Times bestseller list. Roasting: A Simple Art, won the Julia Child Cookbook Award and was a Book-of-the-Month-Club main selection, and Party Food.  A recent book, Vegetable Love, was a Book-of-the-Month Club main selection and won 2006 IACP award for Best Single Subject Cookbook.

Other books by Barbara include the New York Times best seller, Microwave Gourmet and Microwave Gourmet Healthstyle Cookbook. Both were Book-of-the-Month-Club main selections and both were winners of The Tastemaker Award (IACP).

Barbara has written on a regular basis for The New York Times. She also wrote a monthly column, “The Opinionated Palate" for Gourmet and others for Family Circle and Vogue.

She has made appearances on Today, Good Morning America, Rachel Ray and Martha Stewart, and also the Food Channel, for which she did a regular stint.

In the past, Barbara was active as a consultant to restaurants, industry and as a product designer. For many years she taught with James Beard, and also traveled the the country to teach on her own.

The winner of many awards, including the James Beard Foundation lifetime achievement award, Barbara has served on the boards of culinary organizations and educational boards. Current projects include writing and developing recipes for several magazines and websites, such as sololady.com, cookthink.com, and videojug.com.

Barbara lives in New York and Vermont. Her blog is bkafka.com 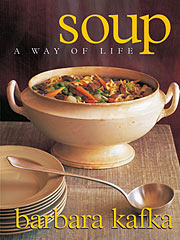 Soup, A Way of Life 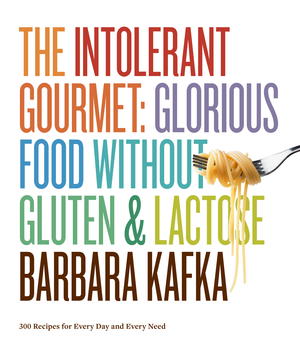