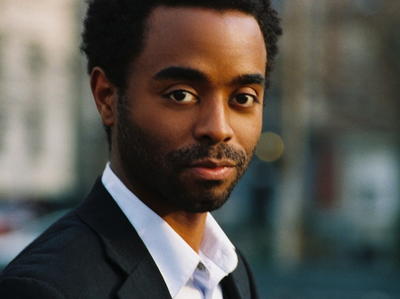 Ayinde spent time on the road with singer/songwriter India Arie as her personal chef for the duration of her Songversation promotional tour.

Ayinde Howell is an executive chef and founder of ieatgrass.com, a healthy eating and lifestyle blog.  He also owns a gourmet vegan catering and events company of the same name. Ayinde's 12 -year work history in the kitchen has spanned from coast to coast. He served as Executive Chef and General Manager of the world-renowned Jivamukti Yoga School and Café in New York City's Union Square.

Additionally Howell is an award-winning actor, of film and stage. He is alum of the William Esper Studio studying under Bill Esper, Patricia Fletcher, for acting and voice & speech.   Ayinde now resides in Los Angeles, CA. 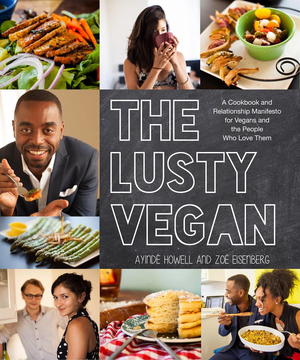