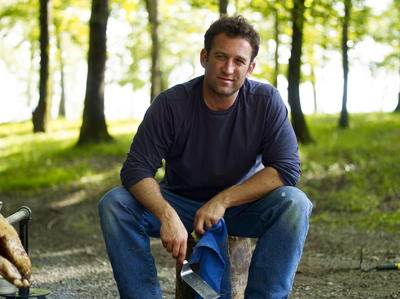 Adam won grand champion honors at the World Pork Expo, and first place for pork shoulder at the Kansas City American Royal, a.k.a. “The World Series of BBQ.” 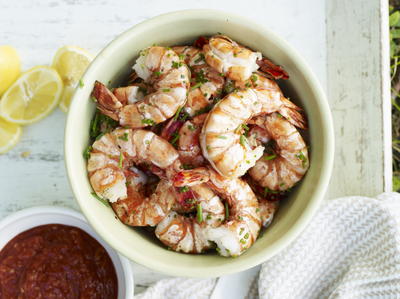 Adam Perry Lang is a chef, restaurateur and cookbook author. He is native New Yorker who has cooked in France and England and today has restaurants in New York, Las Vegas, and London.

Early on, Adam focused on developing his palate and fine-tuning his skill. He worked in some of Manhattan’s top-rated French restaurants including Le Cirque, Daniel and Chanterelle. He has been described as Daniel Boulud’s protégé. He then moved to France to cook in the three star-Michelin rated restaurants, Guy Savoy and Marc Meneau.

When he returned to New York, Adam decided to concentrate on American barbecue and steak. He opened Daisy May’s BBQ U.S.A in Manhattan. Food critic and author Jeffrey Steingarten describes Adam’s dry-aged steaks at the restaurant as the “best in the city, if not the country.”

He went on to open Carnevino in Las Vegas and Barbecoa in London, which he co-founded with Jamie Oliver.

Adam graduated from the University of Wisconsin in Madison and then studied at The Culinary Institute of America, where he received the Gourmet Society’s Harold  Solomon Award of Distinction. He also was awarded a scholarship grant from the Dannon Corporation for recipe development.

Adam has appeared on the Oprah Winfrey Show, Today, Good Morning America, Jimmy Kimmel Live, Fox & Friends, The Best Thing I Ever Ate, Iron Chef America, BBQ with Bobby Flay, and Power Lunch. He also has been on The Travel Channel and Style Network, and featured in many publications, including Food & Wine and Saveur. In 2006, he ranked fifteenth in Saveur’s annual Saveur 100: The Best Things to Happen to Food This Year.

Adam lives in New York City. His website is adamperrylang 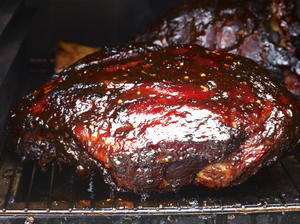 At the 2005 World Pork Expo (aka the Great Pork BarbeQLossal), my first-ever competition, a barbecue vet came up to me and whispered, Ju... 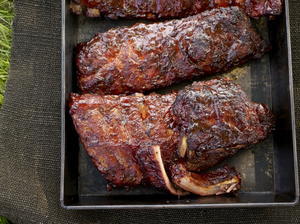 These Baby Back Pork Ribs Glazed with Honey are sweetly spiced with the flavors of mustard, apples, and honey to make BBQ ribs you'll never forget. This is a great recipe to make for the big game or a summer cookout - it's a hit with kids and adults alike. This pork ribs recipe is meant for the grill to give the ribs a slightly smoky flavor. With homemade barbecue sauce and tender ribs, you definitely can't go wrong. 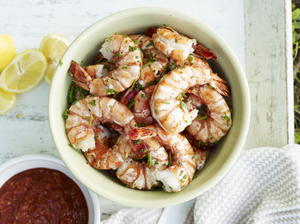 After these plump up from a quick brine, and cook in their shells, they’ll eat more like peel-and-eat lobster tails than plain old shrimp... 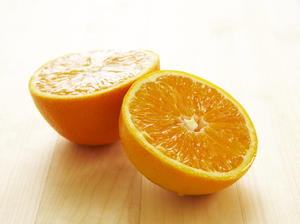 Step aside, bottled marinades and premade seasonings! With this recipe for Pork Chops (Rib and Loin) Cut Less than 1," you'll make your own marinade and seasoning so you can grill like a pro. Using fresh lemon and lime juice, as well as an assortment of fresh herbs, this recipe will bring plenty of flavor to the dinner table this summer. You'll love having this recipe up your sleeve the next time you want to change up your grilling routine! 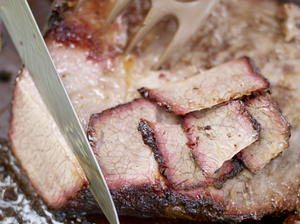 "Get a Book" Whole Beef Brisket

My Texas barbecue revelation happened in New Mexico. The displaced Texans tending the ranch where I worked blew me away with the most ele... 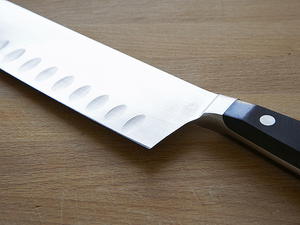 Short ribs have become synonymous with long cooking. But go to any Korean restaurant, and youll see think slices of short ribs grilling... 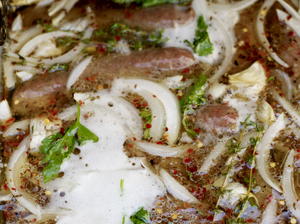 Its game day. Youre almost finished smoking six racks of ribs, but suddenly your small party has become a blowout. Instead of stressing... 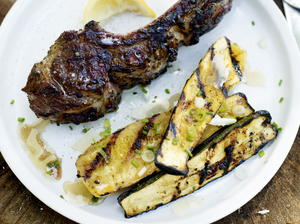 My cooking buddy Steve Brourman, a hand surgeon who I suspect wishes he could spend every minute cooking, makes the most amazing lamb cho... 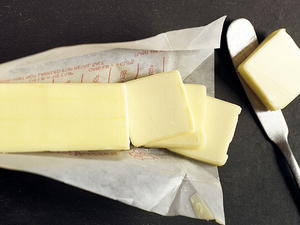 What's better than a juicy porterhouse steak? A porterhouse soaked in a delicious steak marinade and then smothered with butter on the grill! This results in rich, mouthwatering steaks that would give any steakhouse a run for their money. Other steak recipes fall short once it comes to the grilling process, but by infusing these steaks with butter and garlic when they're on the grill, you ensure a steady flow of flavor throughout the cooking process. Your grilled steaks will never be the same once you matter the art of the butter bomb! 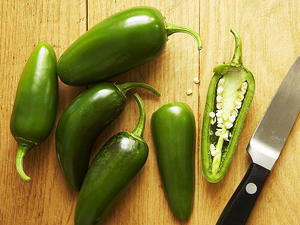 Think of every great hot wing you’ve ever had and say a final goodbye--these Buffalo-style beauties are about to become your go-to wings.... 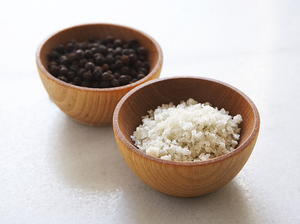 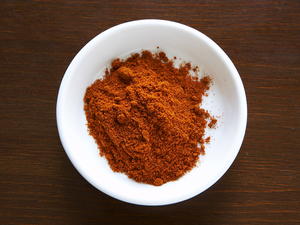 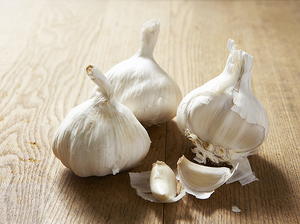 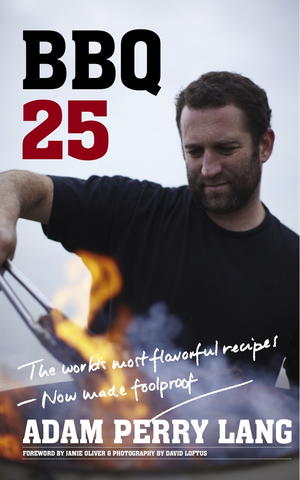 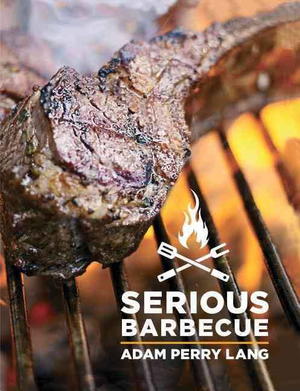