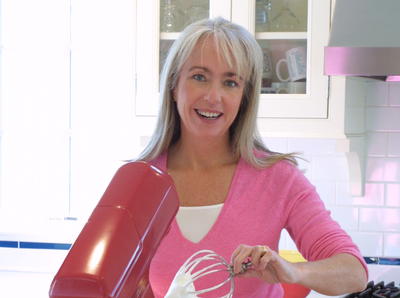 Abby has a simple mission: To streamline baking and cooking for home cooks of all ages by developing and teaching stress-free strategies and simple techniques. She never takes shortcuts that threaten the integrity of the recipe but always takes shortcuts when they make sense. 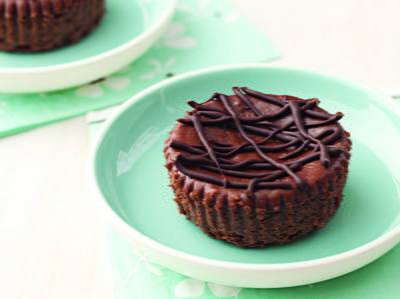 Abigail Johnson Dodge is a cookbook author, magazine editor, food writer, media personality and cooking teacher. She focuses on baking and at-home, family cooking, and according to Publisher’s Weekly “….despite her serious experience, her approach is relaxed and realistic.”

Abby is the author of six cookbooks: Around the World Cookbook, The Weekend Baker, Kids Baking, Williams-Sonoma Dessert, The Kid’s Cookbook, and Great Fruit Desserts.

She has contributed to four additional books: The Joy of Cooking, 75th Anniversary edition; Savoring America; Cookies for Christmas; and The All New Joy of Cooking. Abby's seventh cookbook, Desserts 4 Today, will be on bookshelves in September 2010

Abby is currently a contributing editor at Fine Cooking, where she has been on the masthead since 1994. She founded the magazine’s test kitchen and has written and contributed to more than 70 articles to date. She serves as the magazine’s guru for all things baking and her practical advice, recipes, and tips continue to be picked up by myriad consumer magazines, websites and television and radio programs.

She has held editorial posts at Parents and Woman’s Day magazines, and has contributed to more than two dozen special-interest publications focusing on baking and family cooking.

In addition to appearing regularly on television and radio, Abby teaches at cooking schools around the country, is an active member of International Association of Culinary Professionals and the American Institute of Wine and Food, and serves on the National Cutco Culinary Advisory Board.

Abby began cooking and baking as a young girl at home in New York and Connecticut and then went on to study at La Varenne in Paris. She later worked under superstars Michel Guerard and Guy Savoy, specializing in pastry.

She lives in the Connecticut town she grew up in with her husband Chris and their two children, Alex and Tierney. Her website is http://abbydodge.com/ 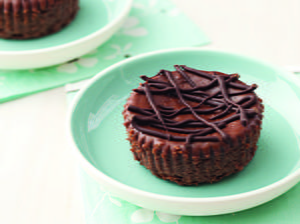 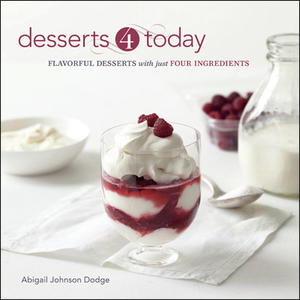 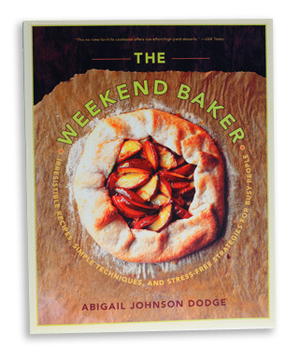