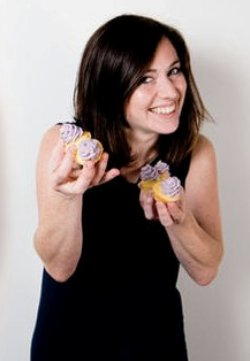 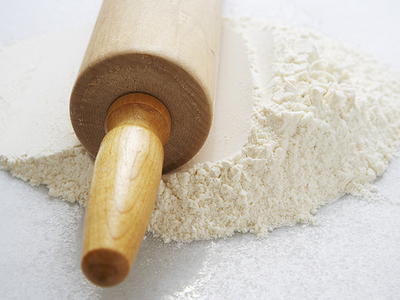 Keavy Landreth and Allison Kave are the founders of Butter & Scotch, Brooklyn’s first dessert and craft cocktail bar, located in Crown Heights, Brooklyn, New York. In 2014, Keavy and Allison opened their Butter & Scotch storefront, which has received wide acclaim and press coverage. The bakery has been covered by New York Magazine, Nylon, Eater, USA Today, Refinery29, the New York Times, Grub Street, the TODAY show, Food & Wine, Bon Appétit, and more. Before teaming up for Butter & Scotch, Keavy and Allison each had their own successful dessert business. Keavy founded Kumquat Cupcakery in 2007 and was one of the first vendors at the Brooklyn Flea, New York’s preeminent market for artisan-made crafts and food. Her mini cupcakes have been featured in the New York Times, New York Magazine, Time Out New York, and on The Martha Stewart Show, among many others. Allison founded her boutique pie company First Prize Pies in 2010, after winning the Brooklyn Pie Bake-Off. Her pies have been featured in the New York Times, Food & Wine, Saveur, Eater, Design*Sponge, Serious Eats, the Cooking Channel, and in many other publications and television shows. Her cookbook, First Prize Pies, was published in 2014. 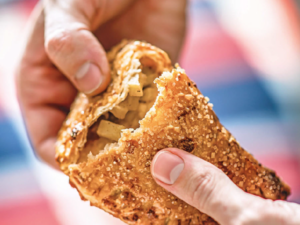 The first time Allison heard that some people enjoy Cheddar cheese on top of their apple pie, she was just a kid, with a very limited palate, and her first reaction was, Huh?! As she got older and her tastes became more sophisticated, she soon learned to appreciate this American diner staple. The sharp creaminess of the Cheddar is a great savory foil to the sweet and tart apple filling, and that sweet-savory contrast is especially appropriate at brunch time. This is basically a portable version of that slice of piewhip up a bunch and enjoy them on the go or at your breakfast table with a cup of coffee, some morning sunlight, and something great on the stereo. 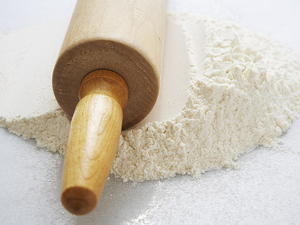 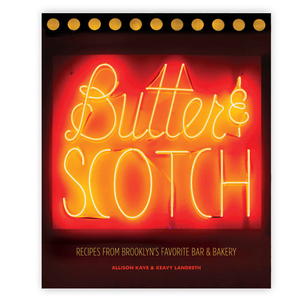 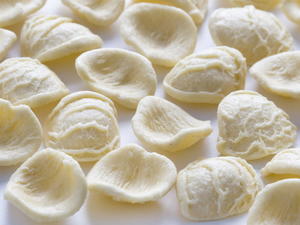