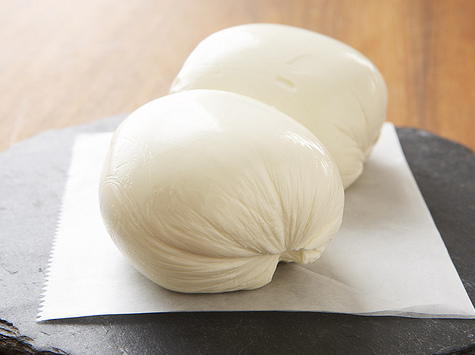 In a cookbook put together by two guys who live New York City, the city of the Slice, you’re bound to get a recipe for pizza. And we aim to deliver! The whole wheat dough works well because it absorbs the moisture of the sauce and the fresh tomatoes. The crust crisps up quite easily even at home-oven temperatures, which are much lower than those of the coal- and wood-fired ovens used by authentic pizzerias. 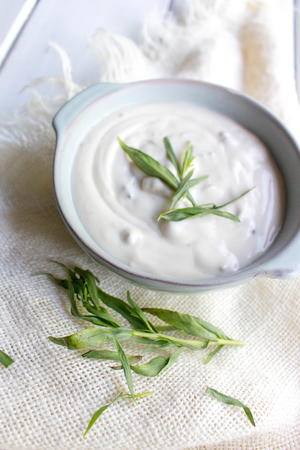