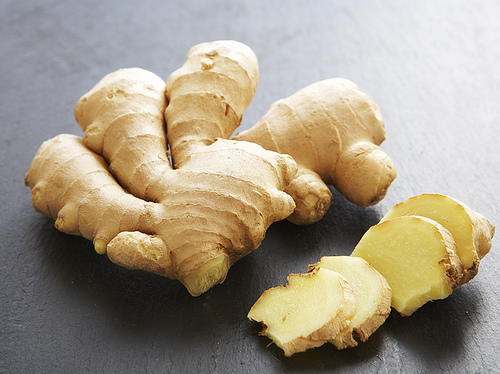 Travelers to Honolulu brought this dish back to the Pacific Coast, and at present it is probably the most popular method of broiling chicken throughout the country.

Brush chicken halves with butter (or use any of the seasoned butters below) or oil before, during, and after cooking. Broil 4 -to 6 inches from the heat unit, whether using gas or electricity. Rather large broilers or those dressed with a sauce should be placed about 6 inches from the heat. Allow 13 to 16 minutes per side, according to the size of the bird. Turn once, brush well with butter or oil, and season to taste. Watch carefully and brush again. Move the chicken up to the top rack of the broiler for the last 2 to 3 minutes of cooking to get a little char, but make certain it doesn’t scorch. When done it should be firm in flesh with a bit of pink at the leg joint.

Chicken can be broiled without basting if you prefer to avoid fats. Merely season and proceed, but watch extra carefully to prevent burning. 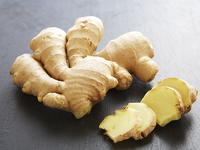