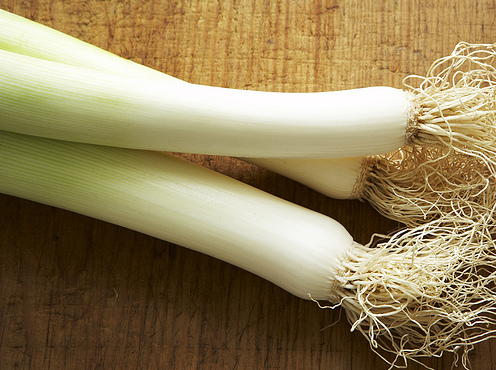 The classic spinach dip, like so many other favorite dips and dunks, starts with an envelope of dried soup mix (you’ll find the classic recipe on every package of Knorr Vegetable Soup, Dip, and Recipe Mix). I have served the mix-and-serve version often, simply because everyone loves it so much, and I include the recipe here. But when I serve my friend Diane Kniss’s recipe (see the variation), they line up at the dip bowl! I also enjoy making this tarragon- scented rendition with fresh vegetables, and it too has the party guests licking the bowl.

NotesMake-Ahead: The dip can be prepared up to 2 days ahead.

I have not made this dip, but it looks good and I want to do so for an upcoming event. A question: the recipe's description uses the phrase "tarragon-scented", but tarragon is not one of the listed ingredients. What gives the dip a tarragon scent? Should the dip include tarragon?