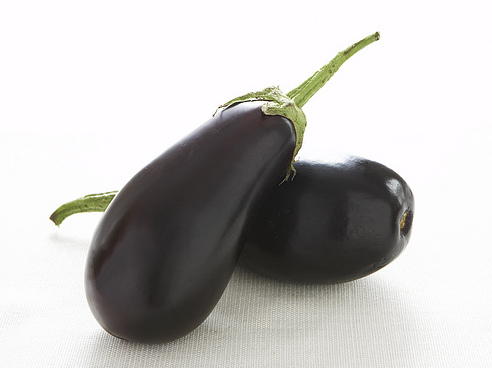 I often make a southern Italian dish of involtini: eggplant, sliced thinly, lightly fried and cooled, and then wrapped around a mixture of basil, pine nuts, bread crumbs, garlic, provolone and Parmesan, bound with egg, then baked in tomato sauce dotted with mozzarella. It’s fiddly, but not difficult, and perfect for those times when you have the desire for a bit of slow pottering about in the kitchen. It also happens, as does this version, to be an incredibly useful standby for vile meat eaters like me who want to have something for vegetarians at a dinner party or whatever. I’ve still called this involtini, although in truth there is nothing Italian about its component parts. The flavors are more Greek in nature: sharp feta, which perfectly offsets the soft sweetness of the eggplant; and oregano, which is, dried and aromatic, the herb of the Greek islands. It also occurred to me that using a dried herb made this a useful, year-round regular. In fact, it was my vegetarian option at my Christmas lunch last year. I tend to do this in stages: the tomato sauce and eggplant one day; the stuffing, wrapping and baking the next. And I love it at room temperature the next day, too.

Serves4 as a main course; 12 rolls 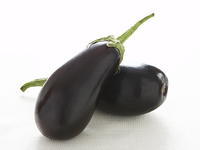 Really yummy and healthy too! Great reheated the next day.