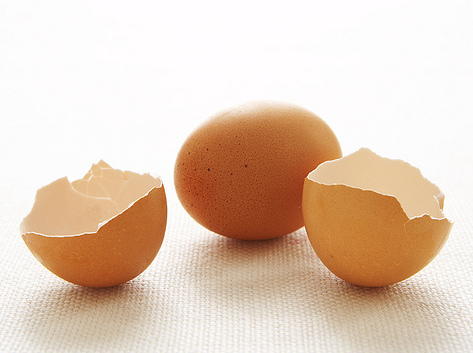 Yuca (also called cassava) is a starchy root vegetable that has been a Cuban staple since before Columbus arrived in 1492. The island’s original indigenous inhabitants, the Ciboney and Taino Indians, included cooked yuca in their stews and made shredded, dried yuca into a crackerlike bread. Over the centuries, as Spanish and African influences were added to Cuban cooking, yuca has been used in many dishes. Like the potato, yuca makes a good base for bread and pastry doughs. Our friend Beatriz Llamas, a Spanish cookbook author who lives with her family in Havana, makes wonderful cocktail-size empanaditas with a yuca-based crust. She fills the versatile dough with either savory or sweet fillings. 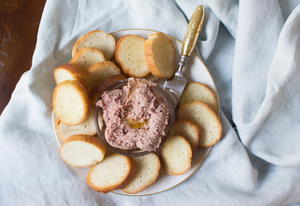 The following mousse may be packed into a decorative jar and used as a spread for cocktail appetizers, or molded in aspic for an hors… See more