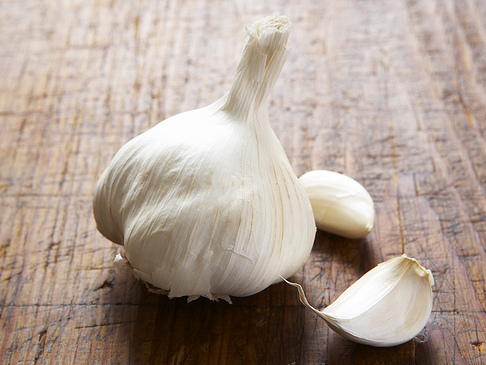 Here is a simple and delicious way of cooking either flank or skirt steak. It is usually served with corn tortillas but can also be made into very good fried tacos with the usual trimmings. Served with a salad, it would make a very good lunch dish.