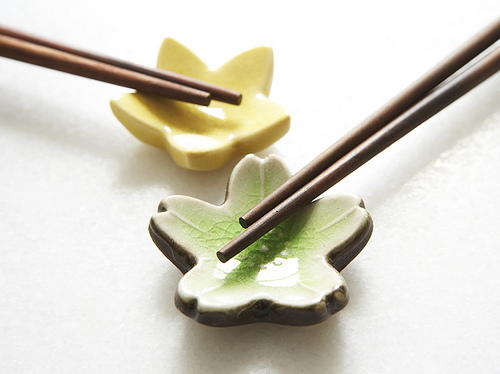 This dish began as a variation on a French recipe called boeuf à la fìcelle (literally “beef on a string”), which requires the cook to tie a string around some filet mignon and lower it into a pot of barely simmering broth. I tried it and was stunned by its blandness. It struck me as a scandalous waste of a very expensive cut of meat, and I was ready to junk the whole idea. Then Joanne, my collaborator on this book, noted that though the meat was ruined, the broth was really delicious. So we switched to flank steak (which is much more affordable than filet mignon) and seared it separately. The result turned out to be a great coldweather dish. Serve with crusty bread and Cole Slaw.

Soak leeks in several changes of water, lifting the leeks out of the water to let any sand sink to the bottom of the bowl; drain well. 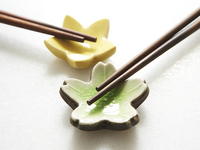