In the Sweet Kitchen: The Definitive Baker's Companion 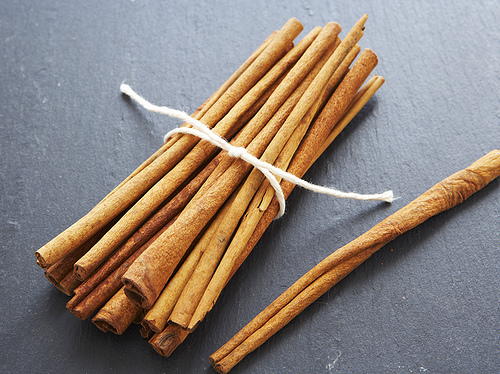 Decadently rich and smooth, with the warm and unapologetic taste of cinnamon. Roasting the ground spice releases some of the natural oils and gives the finished custard a dark, intense flavour. I’ve used two forms of cinnamon, ground and stick, to layer the flavour and give a profound, complex taste to the ice cream. For a more powerful cinnamon taste, use cassia; but for a more delicate, nuanced flavour, opt for true cinnamon. The Vanilla Bean variation that follows is also lusciously flavourful, with two whole fat beans imparting a big vanilla flavour. You can vary the flavour by using different kinds of vanilla beans: Mexican beans will yield a robust, rich flavour; Bourbon-Madagascar beans will give a more mellow, sweet taste; and Tahitian beans will impart a slightly floral, delicate flavour. Either of these ice creams is excellent as an accompaniment to other desserts, but they are truly special by themselves, with a drizzle of a chocolate ganache, a fresh berry coulis or nothing at all! 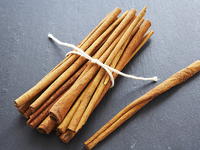