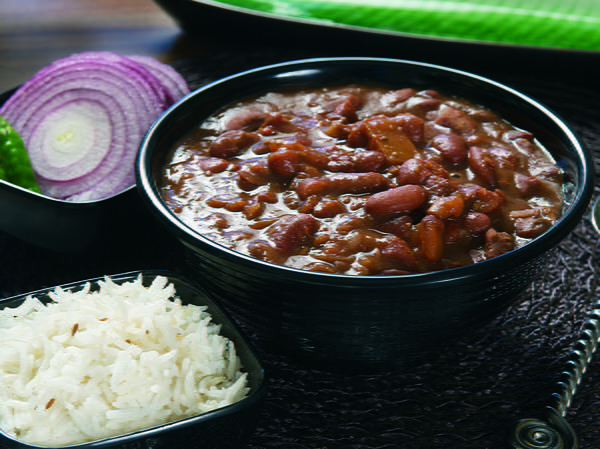 Rajmah, a North Indian version of chili or red beans and rice, is the quintessential comfort food for Punjabis. Ask anyone from that region, and she’ll tell you she grew up eating these hearty beans over rice in her home as a quick Sunday lunch or in her college hostel. It’s not a dish that’s usually considered refined enough to be served in a restaurant, but it is a classic. It’s even better when served over a bed of rice with some savory, tangy yogurt on the side. I remember one buddy in graduate school at the University of Hawaii who had just arrived from India and was so desperate to eat rajmah that he substituted ketchup for tomatoes. I wouldn’t recommend such shortcuts, nor would I recommend using canned beans or cream, as some recipes suggest. Keep it simple, and I guarantee you’ll make this dish over and over again.

To make this dish in a 3½ quart slow cooker, halve all the ingredients and proceed with the recipe. A half recipe makes 5 cups (1.18 L).

This spice mix is one of the most common in North India. It includes coriander, cumin, cloves, cardamom, black pepper, cinnamon, and nutmeg. You can purchase the spices already ground or buy a packet of all of the above combined but left whole for you to grind later. If you grind them yourself, remember to balance the amount of each spice used. And be careful, as the whole cinnamon can be a little challenging to grind all the way down. Don’t be intimidated to go this route though-I’ve done it and the results are wonderful. In most dishes, the garam masala is sprinkled over the food toward the end of cooking, but I prefer to put it in at the beginning along with the other spices.

Can these recipes be made on the stovetop?

Absolutely. Just keep in mind that when cooking on the stove, you’ll use a quarter more water because liquids evaporate. So, if a slow cooker recipe requires 4 cups of water, use 5 cups when making it on the stovetop. Also, though you can keep your pot at a low simmer on the stovetop, you still always want to keep an eye on it to prevent drying and burning. If food-especially beans and other legumes-starts to dry out, just add more water and continue to cook.

The rule in the land of slow cookers is usually never to open the lid while cooking for fear of losing critical heat and slowing down the cooking process. This may be true, but I have a tough time following the rules myself. Also, there are some dishes, such as Curried Spinach with Homemade Cheese (Palak Paneer), that need to be stirred during cooking. Know that the cooking times cited in my recipes reflect my inability to keep the lid shut, so to speak. Just do your best to limit peeking. A good rule-of-thumb is to add about 5 minutes of cooking time for every time you lift the lid. 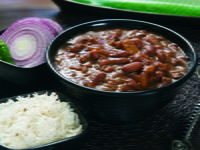 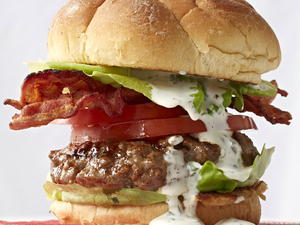 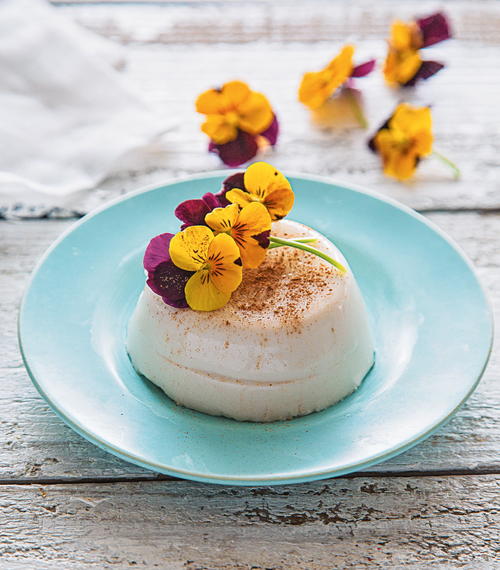