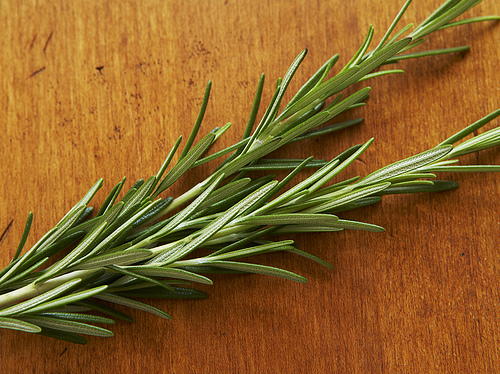 Rosemary is an excellent and versatile background flavor for any acidic or citrus fruit. For instance, you can use rosemary-infused simple syrup to spice up a summer lemonade or limeade, making the drink more refreshing, more hedonistic, and also somewhat mysterious. The rosemary in this sorbet lends a subtle undertone, transforming the pineapple flavor into something more complex and compelling.

NotesStorage: This sorbet is best if you serve it 4 to 6 hours after churning, but will keep in the freezer for up to 1 week. 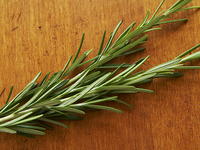