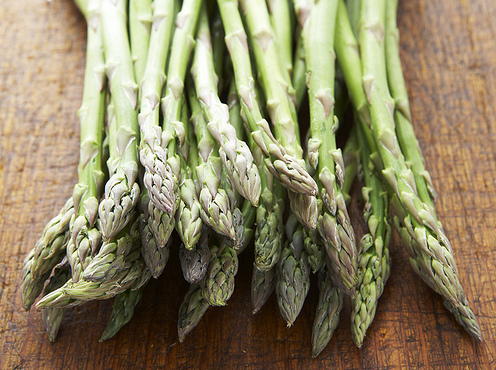 Blanch any tender trimmings from the bottom of the stalks and freeze them in freezer bags. Or, as an alternative, cook the trimmings in boiling water until tender, then puree and freeze.