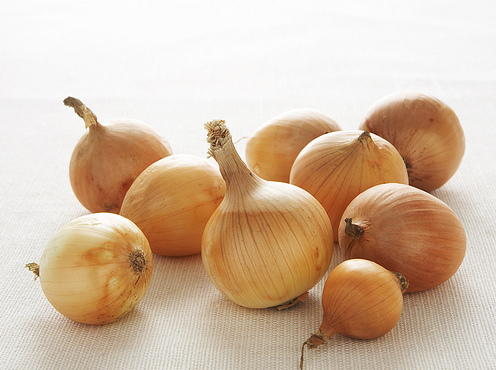 The onions for an onion soup need a long, slow cooking in butter and oil, then a long, slow simmering in stock for them to develop the deep, rich flavor which characterizes a perfect brew. You should therefore count on 2½ hours at least from start to finish. Though the preliminary cooking in butter requires some watching, the actual simmering can proceed almost unattended.