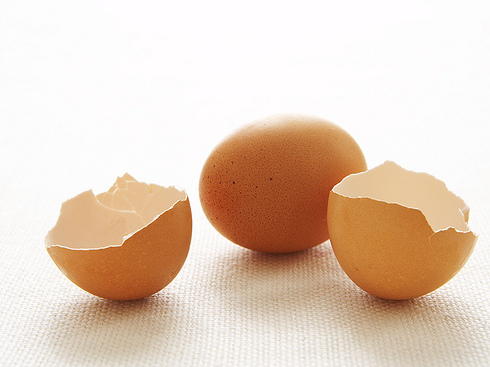 Indulge in one of Yuletide’s greatest pleasures, and make a batch of this heady, creamy, from-scratch eggnog. I can’t imagine one of my Christmas parties without a big bowl of nog—and, according to the evidence, neither can my friends. One year, instead of entirely omitting it from the menu (because everyone had been moaning about their expanding waistlines), I compromised with a half batch, which disappeared quicker than an elephant at a magician’s act in Las Vegas. Luckily, I had the ingredients handy to whip up more, and it evaporated, too. It’s so easy to make, why buy the supermarket variety? To keep the eggnog cold, place a pint of vanilla ice cream in the punch bowl. It will melt slowly, and its flavor will complement the eggnog. For a break with tradition, try chocolate ice cream. This eggnog contains raw eggs, which have been known to contain harmful bacteria. When serving this recipe, take these precautions. Purchase fresh eggs without any signs of cracks, and wash the eggs before using them. Do not serve eggnog to people with compromised immune systems.

NotesMake Ahead: The eggnog should be chilled for at least 4 hours before serving, and served within 24 hours.

To make your own superfine sugar, process regular granulated sugar, about ½ cup at a time, in a food processor or blender until finely ground. It will take 1 to 2 minutes per batch. 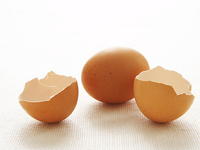 This was just awesome. Ridiculously decadent. I can feel my heart beating in my love handles.